Sound Opinions is where people who love music can come together.

You can make discoveries, debate, learn about pop culture, engage, have fun and find new ways to further enrich your lives through music.

Whether you're an expert, or just a casual fan, Sound Opinions is your source for smart and engaging music criticism and conversation. Each week on the show, nationally respected rock critics Greg Kot and Jim DeRogatis interview artists, talk about pop culture and music industry news, review new record releases and give trends a historical context. And, because on Sound Opinions, "everyone's a critic," listeners are invited to join in the debate.

Sound Opinions is distributed nationally by PRX. Sound Opinions can be heard on stations across the country and online at SoundOpinions.org.

Sound Opinions is supported by our Patreon community.

Unless you are a full-time rock critic, it can be difficult to maintain good musical health. That's where the Rock Doctors come in. Do you have a musical allergy or addiction? Or do you have a friend or relative who needs an intervention?

The Sound Opinions clinic has its doors open. Drs. Jim DeRogatis and Greg Kot see patients a few times a year. To request an appointment, fill out this form. 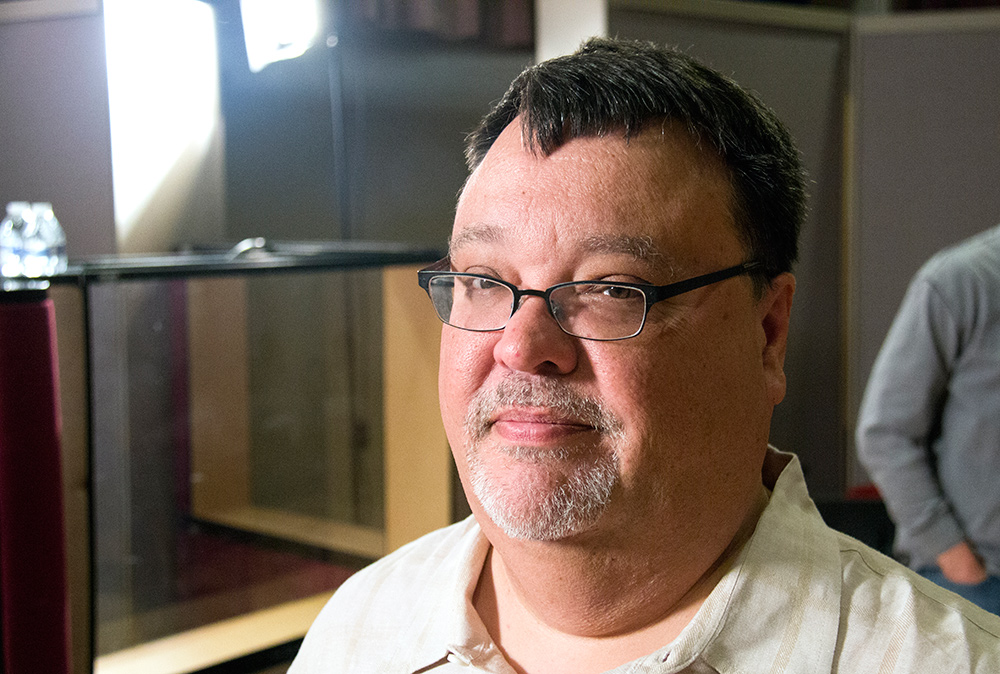 Born in Jersey City, New Jersey, the year the Beatles arrived in America, Jim DeRogatis began voicing his opinions about rock ‘n’ roll shortly thereafter. He is an associate professor of instruction in the Department of English and Creative Writing at Columbia College Chicago, and a contributor to The New Yorker. Together with Greg Kot of The Chicago Tribune, he co-hosts Sound Opinions. DeRogatis spent fifteen years as the rock critic at The Chicago Sun-Times and is the author of several books about music: Let It Blurt: The Life and Times of Lester Bangs, America’s Greatest Rock Critic; Soulless: The Case Against R. Kelly; The Velvet Underground: An Illustrated History of a Walk on the Wild Side; Staring at Sound: The True Story of Oklahoma’s Fabulous Flaming Lips; Turn On Your Mind: Four Decades of Great Psychedelic Rock; and Milk It! Collected Musings on the Alternative Music Explosion of the ‘90s. In 2010, he and Kot issued their first book together, The Beatles vs. the Rolling Stones: Sound Opinions on the Great Rock ‘n’ Roll Rivalry, written in the fun but combative style of the radio show. DeRogatis has played in punk-rock bands since age thirteen but jokes that he is a drummer, not a musician. He lives on the North Side of Chicago with his wife Carmel (with whom he edited the 2004 anthology Kill Your Idols: A New Generation of Rock Writers Reconsiders the Classics). Contact him at jimdero.com. 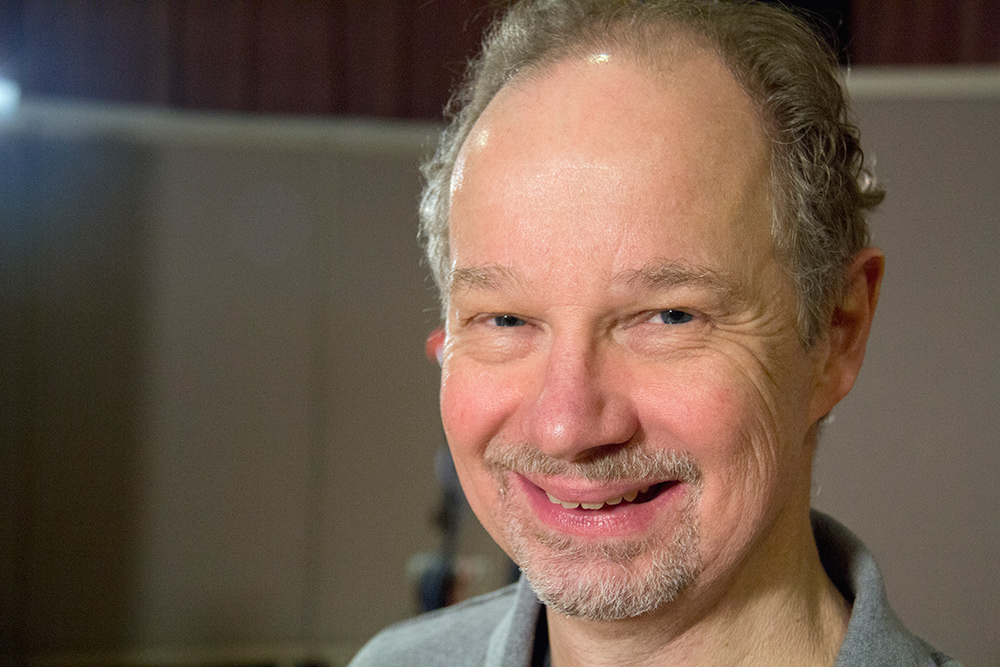 Greg Kot cohosts "Sound Opinions” and has authored six books, including acclaimed biographies of Mavis Staples (“I’ll Take You There”) and Wilco (“Learning How to Die”) and a history of the digital music revolution (“Ripped”). He was the music critic at the Chicago Tribune for 30 years, and has written extensively for Rolling Stone, BBC Culture, Encylopaedia Britannica and numerous other publications. 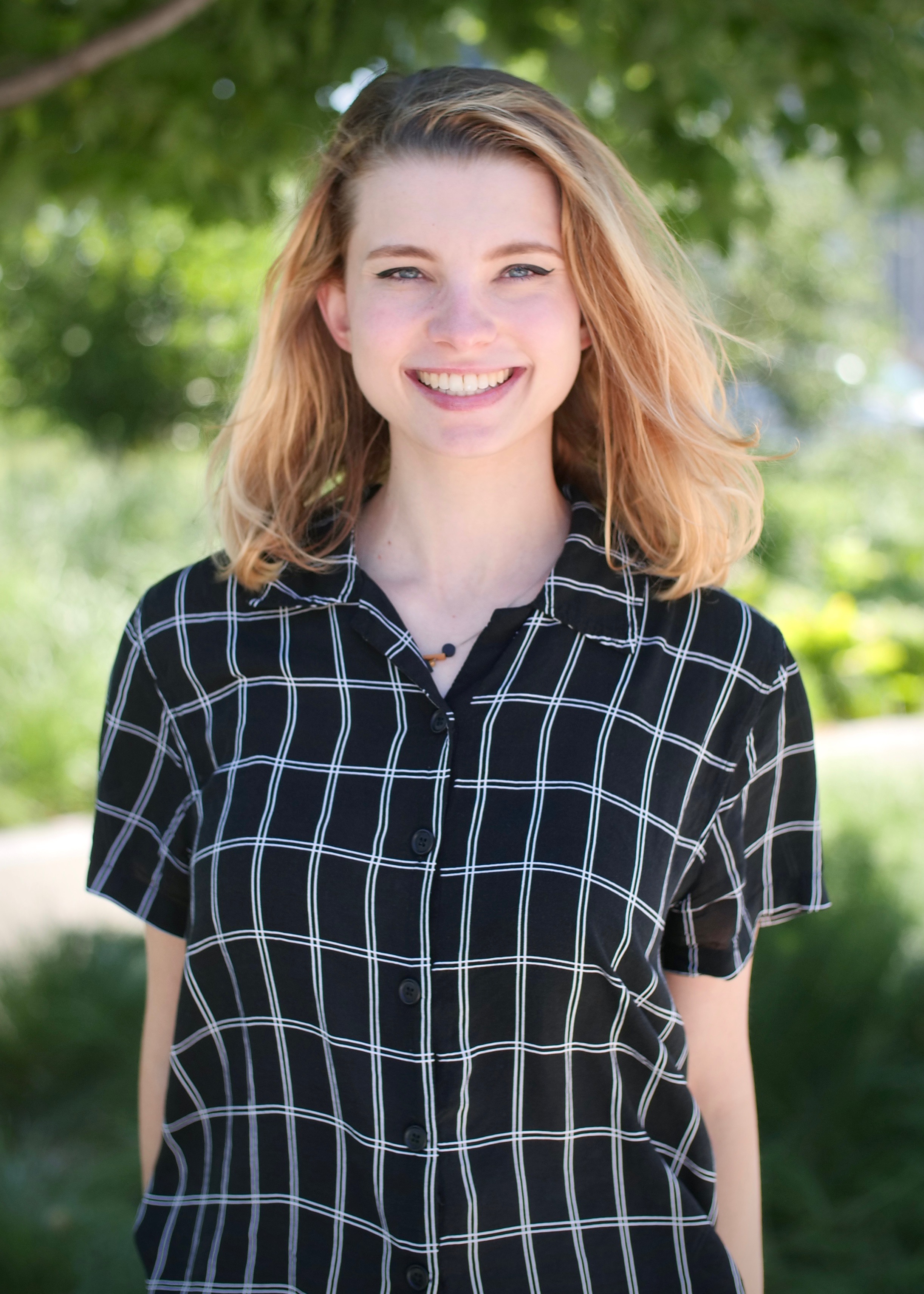 Alex Claiborne is a Senior Sound Opinions Producer. She is responsible for editorial work, show planning, ad sales, fundraising efforts and more. Since joining the team in 2014, Alex has produced interviews with Alice Cooper, Nancy Wilson (Heart), Courtney Barnett, John Prine and Todd Rundgren (to name a few.) She’s also lead produced discussions on the music of Taylor Swift and Carole King, the Chicago Soul scene, sexuality in music, and is the master of list shows.

Prior to Sound Ops, Alex worked at WGN Radio and Wisconsin Public Radio. Alex attended the University of Wisconsin-Madison, where she graduated with a degree in Journalism and Radio-Television-Film. Alex loves listening to music and podcasts, weightlifting, reading and popular culture. She lives in Chicago with her husband and dog. 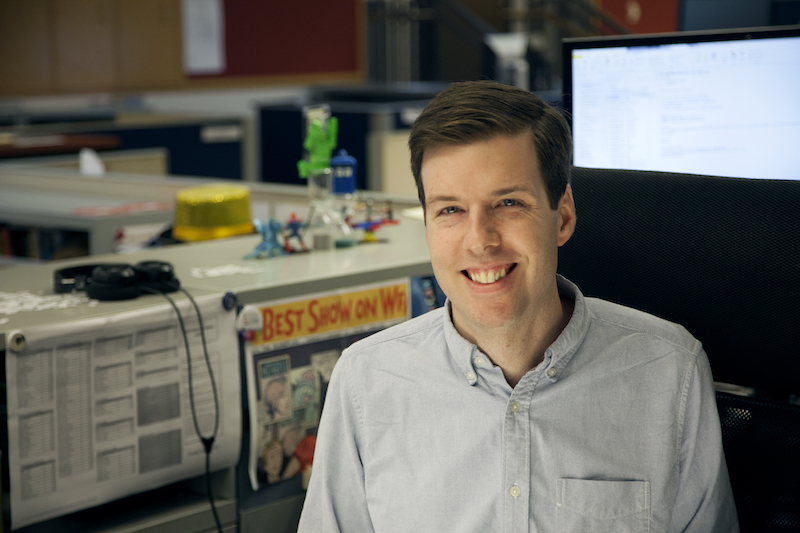 Andrew Gill is a Senior Sound Opinions Producer who joined the show full-time in 2018. His favorite segments to produce are Classic Album Dissections and anything news-related. Before that he worked as a digital producer for WBEZ, focusing on photojournalism, video production, podcasting, blogging and social media over 12 years. During that time he produced videos of more than 100 Sound Opinions sessions. His work on various projects has garnered AP awards, an Edward R Murrow Award, a National Association of Black Journalists Salute to Excellence Award and multiple awards from the North American Guild of Beer Writers.

Andrew grew up in Florida and lives in Chicago with his wife, son and cat.