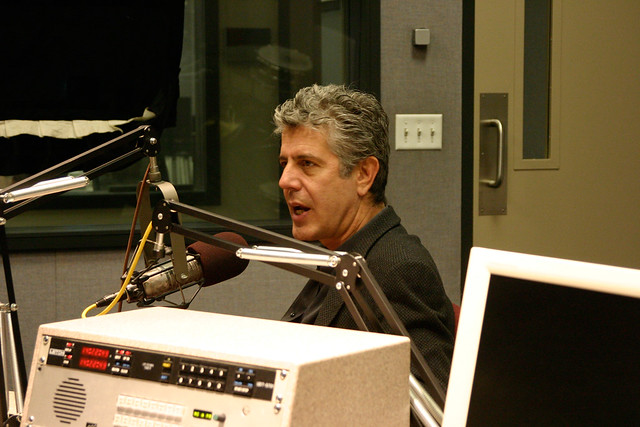 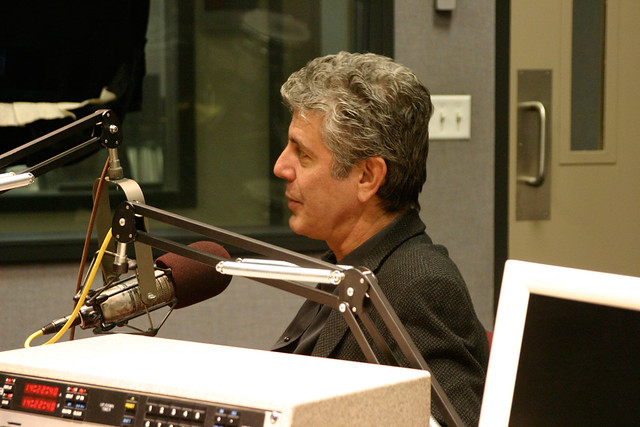 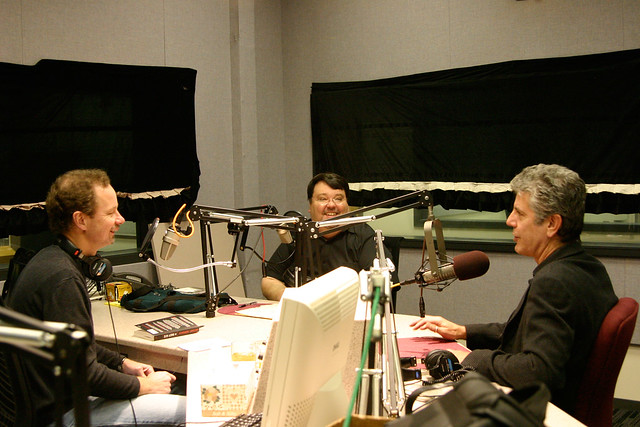 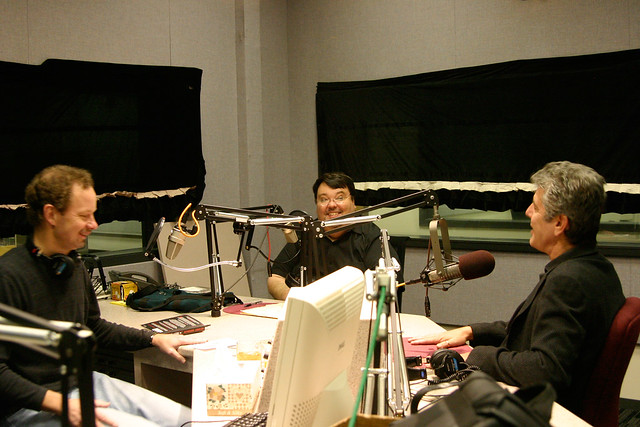 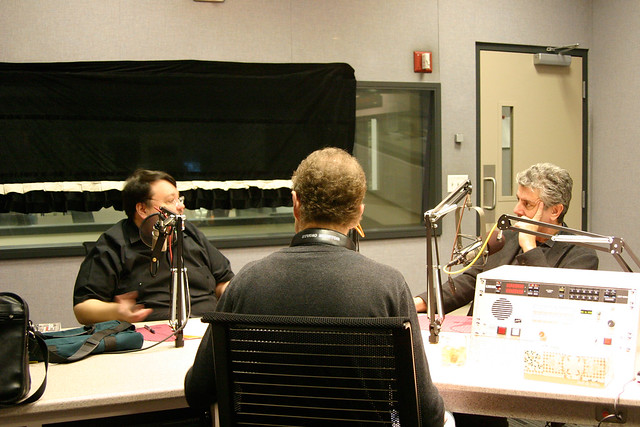 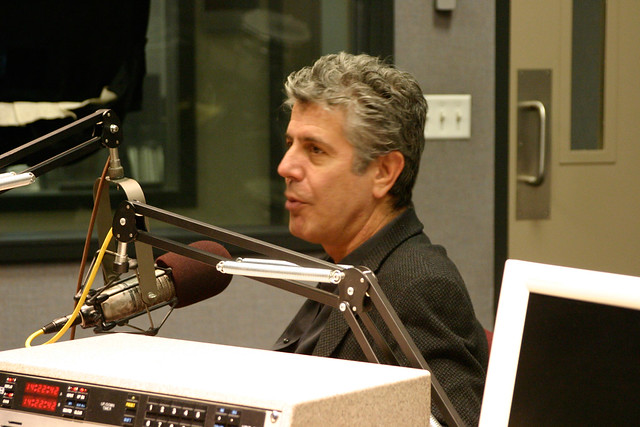 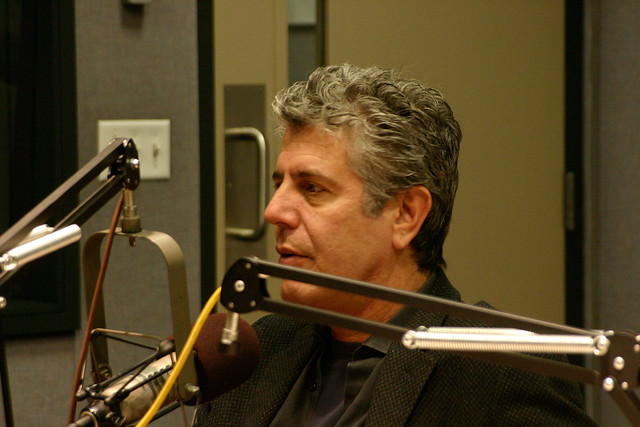 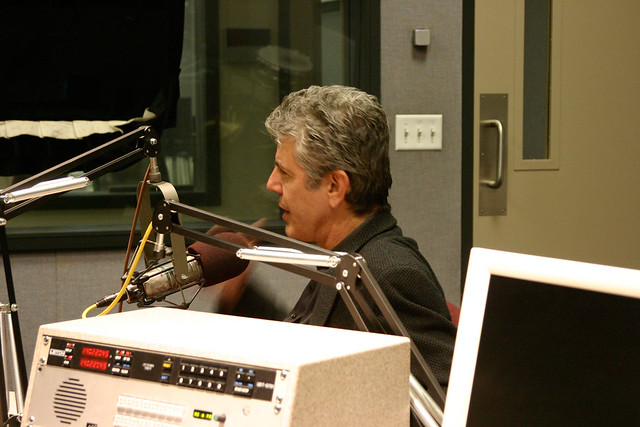 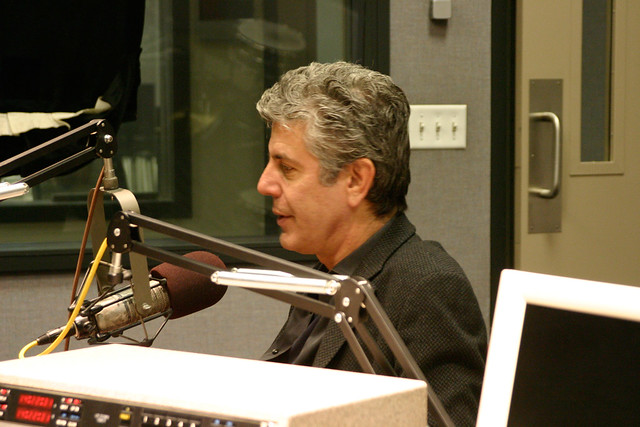 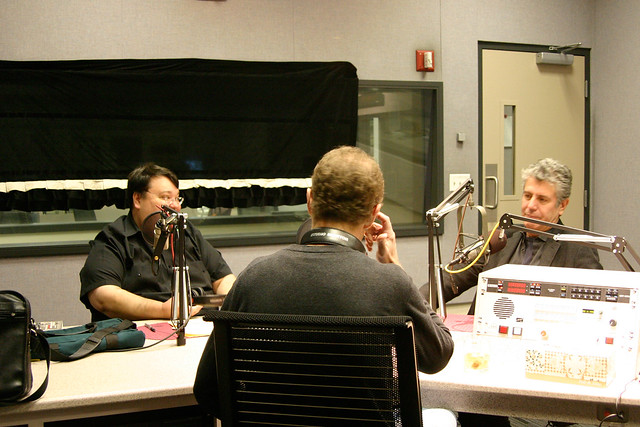 One of the biggest and most shocking news stories this week was the death of Michael Jackson. The pop legend died at the age of 50 in Los Angeles. There was no indication that he was ill. In fact, Greg spoke to the Jackson camp only a few days ago about the singer's big comeback tour. But, nothing about Jackson's life or music was expected. His 1982 album Thriller is the biggest selling of all time. But, for Jim and Greg it's Off the Wall that was really a masterpiece melding of soul, disco and pop. It's hard to talk about Jackson without mentioning his personal scandals. He was acquitted of molestation charges in 2005, but his legacy will forever be linked to those accusations. And unfortunately, as Jim and Greg explain, some may remember the eccentricities more than the music.

Many people know Anthony Bourdain from his many books, his TV show "No Reservations," and his successful restaurant Les Halles. But, you may not know that he's a die-hard rock and roll fan. In 2007 Bourdain chronicled his punk past in the Spin essay "Eat to the Beat," and when he was in town on a book tour, Jim and Greg invited him into the studio to talk turkey (and rock).

Anthony, or Tony as he likes to be called, explained to Jim and Greg that there are a lot of connections between members of the food world and the music world, the first of which is simply the hours. Both subcultures are nocturnal pleasure-seekers who often frequent the same greasy spoons and the same dive bars. But on a more cerebral level, music geeks and foodies are both obsessed, both opinionated, and both hate Billy Joel. Tony explains that when he's serving up grub to guests he prefers the tunes of Edith Piaf, Serge Gainsbourg, and even Connie Francis.

During this episode we also hear from other music-loving chefs from around the country including:

To cap off this show, Jim and Greg run through their favorite culinary-inspired songs. All of them are either about food, inspired by food, or simply name foods, and all of them certainly rock.