Since its earliest days, rock music has been dominated by guitar, bass, and drums. But, as Jim and Greg reveal in this episode, sometimes it's the more unusual instruments that really make a song. They play their favorite tracks featuring non-traditional rock instruments. 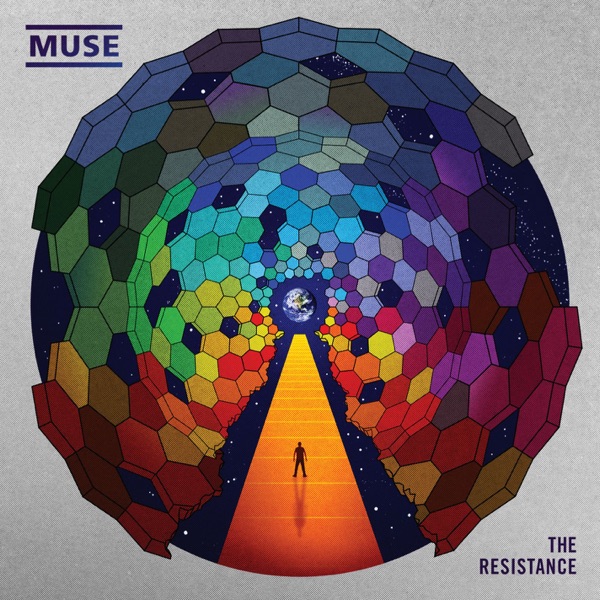 For a while, it seemed like chart-topping U.K. band Muse was a purely British phenomenon. They sold over 5 million copies of their last two records and sold out back-to-back shows at Wembley Stadium. But now their new album The Resistance has debuted at #3 in the States. Musically, Jim and Greg certainly understand the appeal. The arrangements are ambitious and the songs are full of melody. But it's with the lyrics that Muse loses the plot. Jim and Greg both wish lead singer Matthew Bellamy had more of a sense of humor. He tries to channel Freddie Mercury, but forgets that Mercury never took himself too seriously. Both hosts give The Resistance a Trash It.

...For The Whole World To See Death 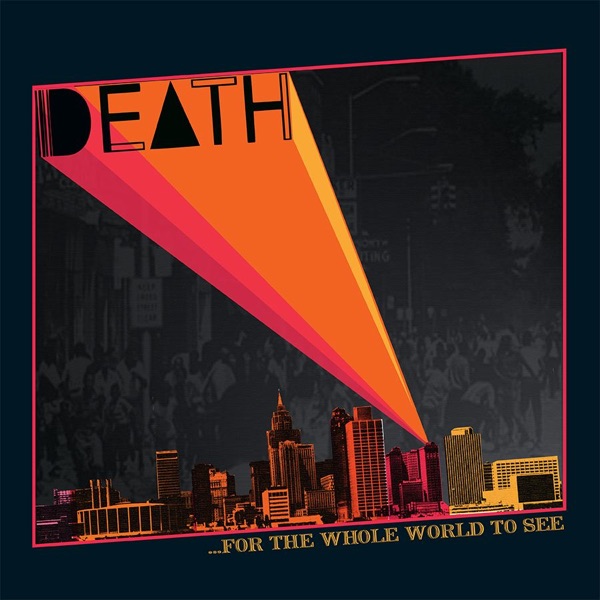 The final review this week is a reissue from Detroit punk band Death. ...For The Whole World To See took thirty years to see the light of day, but now Chicago label Drag City has resurrected the album, and Jim and Greg are thrilled. It was groundbreaking for three African Americans from Detroit to play punk and garage rock instead of soul and R&B. Listening to this album Jim can easily picture the group on a bill with Iggy and The Stooges and the MC5. Greg admits the music is somewhat primitive, but finds it aggressive and packed with ambition. ...For the Whole World to See gets a double Buy It.