Everyone's got their heads in the clouds these days. Google has followed in the footsteps of fellow internet giant Amazon to launch a cloud-based music locker called Music Beta. It offers consumers more storage, but that's where the applause seems to end. Industry watchers had been anticipating a revolutionary service that would incorporate a store with a digital locker and be able to compete with iTunes. But, the record labels squelched those dreams. Jim and Greg are interested to see how the labels react, and most of all, they've got their eye on the big player in the game: Apple.

In other industry news, Warner Music Group is changing hands. In a $3 billion deal, the music label was sold to Access Industries. There's also speculation that Access will purchase EMI and merge the two, bringing the major record label count from 4 to 3. While the giants are shrinking, new alternative music industry players pop up every day. The most recent label launch of note comes from Glee music producer Adam Anders. Before you scoff, Greg reminds us that Glee has produced more than a 100 Billboard hits. His first act, Shane Harper, isn't flying off the shelves, but Anders is more interested in artist development -- two words that Jim and Greg are encouraged to hear.

Just when libraries were losing their "cool" rep, the Library of Congress has created a Jukebox full of historic recordings. Its new website gives people access to 10,000 recorded songs, speeches, poems and more from the first part of the 20th century. Once in awhile it's nice to hear news about fans getting more, not less, access to music.

Turn that song down...turn the static up! It's time to look back at Riot Grrrl. This feminist punk movement emerged in the early '90s in the Northwest with a confrontational sound and message. Riot Grrrl didn't last long, but its legacy lives on through spin-off bands, as well as the concept of a revolutionary rock chick that has been usurped by everyone from the Spice Girls to Avril Lavigne. To hear more about the history of Riot Grrrl, Jim and Greg talk to Sara Marcus, author of Girls to the Front*. Sara also shares her quintessential Riot Grrrl recordings:

As Sara Marcus explains, the term "Riot Grrrl" often gets thrown around when it comes to any loud lady singer. But the movement is much more specific in terms of time and place. As critics, Jim and Greg have to admit that the music produced by Riot Grrrl bands has not held up as well as the message. But the next generation is a different story. So to wrap-up they play songs by two bands that trace their lineage back to Riot Grrrl.

Greg chooses "I Wanna Be Your Joey Ramone" by Sleater-Kinney. Sleater-Kinney was founded by Corin Tucker, of the Riot Grrrl band Heavens to Betsy and Carrie Brownstein of the queercore band Excuse 17. Jim goes with "Hot Topic," by Le Tigre, the next project from Bikini Kill's Kathleen Hanna. 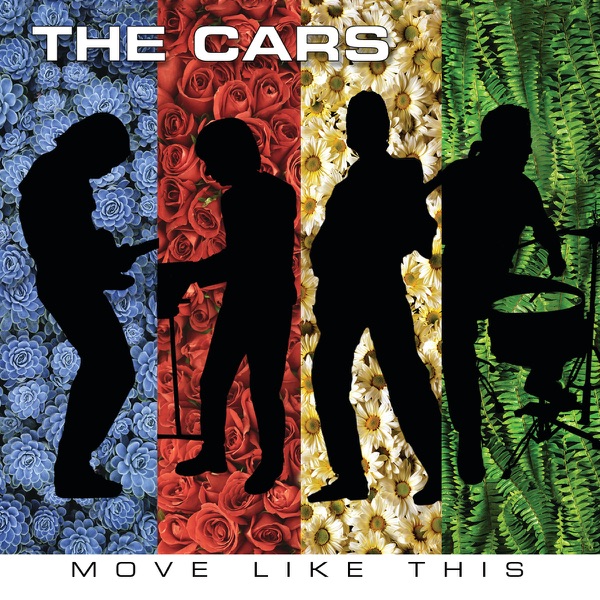 This next review should take you back. '80s hit makers The Cars have a new album out called Move Like This. It's their first in nearly three decades. Jim describes the band as successful synthesists-they took avant garde ideas and paired them with tuneful pop sensibilities. It made arty sounds safe on classic rock radio. But he thinks a little of lead singer Ric Ocasek goes a long way. He misses the balance of bassist/vocalist Ben Orr who died in 2000. Jim also wishes they had pushed the sound to someplace new. Of Move Like This, he says Trash It. Greg never thought The Cars made great albums, just great singles. And there are a handful of uptempo winners here, so he says Burn It. 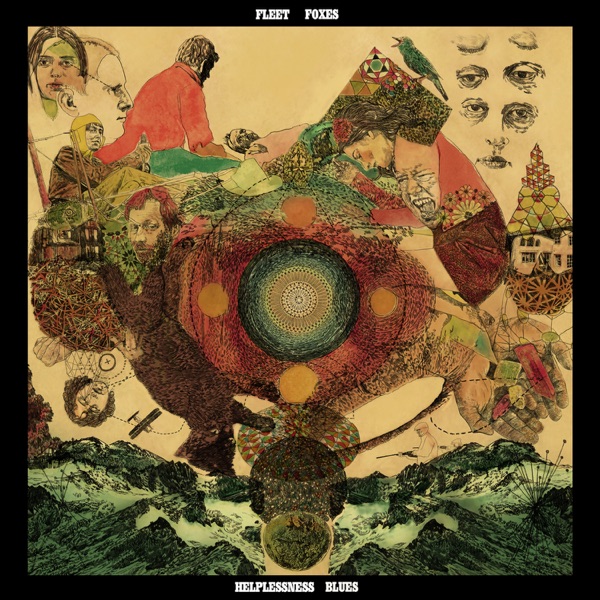 The Fleet Foxes said they wanted this second album to be their version of Astral Weeks. It's hard to say if they did it, but easy for Jim and Greg to give Helplessness Blues a double Buy It rating. The Seattle sextet's 2008 debut was more immediate in terms of melody. This one takes longer to settle into, but the lyrics are more direct, personal and full of anxiety. The layering of sounds, instruments and harmonies sound effortless. Our critics say go out and get it.