The show begins with an update of a news item from a couple of weeks ago. The Dixie Chicks, who have been stirring up controversy since announcing to the world that they were not proud to share a home state with President Bush in 2003, are struggling to sell concert tickets for their latest tour. It seems that red state fans in places like Indianapolis, Oklahoma City, Memphis and Houston are not coming out to see the band live as they have in previous years. So, the Chicks have retooled their route, focusing on playing to Midwest audiences as well as our often less-conservative neighbors to the north. 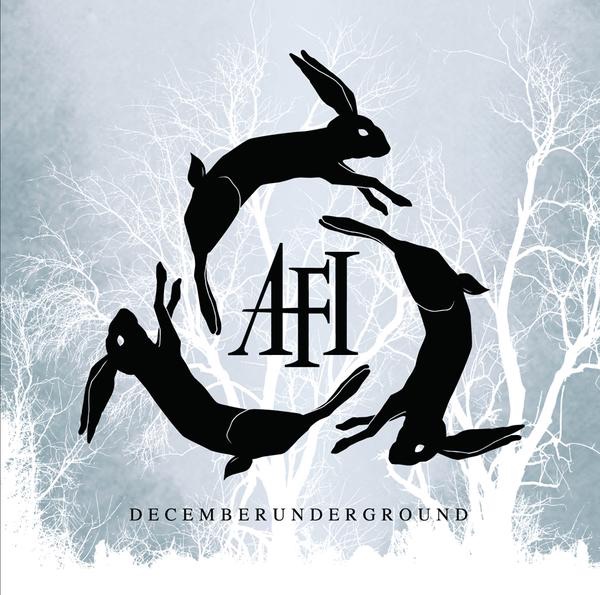 While they may be experiencing a ticket sales slump, the Dixie Chicks continue to sell albums. This week, however, they were bumped from the top Billboard slot by pop-punk phenoms AFI. The band’s seventh album, Decemberunderground, debuted at number one, cementing their status as more than cult-like. AFI, however, would not shy away from matters of the cult. Much of their appeal stems from their depressed, goth, sun-hating, eyeliner-loving image. Angst-ridden teenagers are obsessing over the group as they have done before with bands like The Cure. But this time around is different, Jim explains. To him, the band members are goth posers and represent the popular guy rather than the tragic poet. Greg adds that even their sound is mainstream. He likens the big, slick production values to that of Mutt Lange and his ‘80s hair bands. Therefore, both hosts give Decemberunderground a Trash It.

Summer officially begins June 21, and in honor of these lazy, hazy days and hot, sweaty nights, Jim and Greg have decided to run down their favorite songs that represent the season. These songs would make up their ultimate summer mixtape:

On Sound Opinions, everyone is a critic. So, Jim and Greg turned to the phones for some other Summer Song suggestions. Here are what the callers recommend: 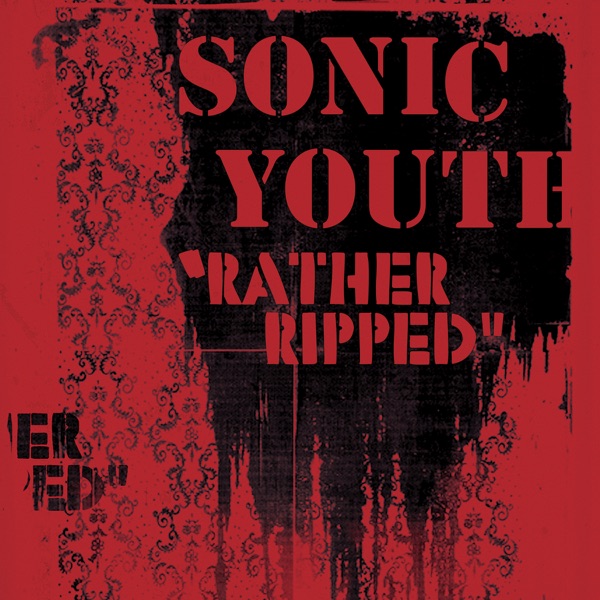 The second album up for review this week is from noise-rock vets Sonic Youth. Rather Ripped is the 15th studio album by the New York City quartet, who have been playing together for 25 years and up. Producer and multi-instrumentalist Jim O’Rourke joined the band briefly, but on Rather Ripped, Sonic Youth is back to four. The stripped-down lineup translates to the record’s sound. The band is known for huge, noisy guitar sounds courtesy of guitar composers Glen Branca and Rhys Chatham, but this effort is a cleaner, more melodic album than fans may be accustomed to—and according to Jim, critics are falling over themselves praising it. Jim can’t jump on that bandwagon, however. He doesn’t think that Sonic Youth has made a consistently good album from beginning to end since 1990’s Goo. He still considers Sonic Youth a great band, but can only give Rather Ripped a Burn It. Greg, on the other hand, believes Jim is being too harsh. He agrees that it is not a great record, but still a good one. There are very few bands that have been able to sustain themselves as credible artists for this long. Greg really appreciates the songwriting, especially that of Kim Gordon (wife of fellow Sonic Youther Thurston Moore). For its dreamy atmosphere and momentum-fueled drumming and guitars, Greg gives Rather Ripped a Buy It.