It’s been a sad couple of weeks for rock. Music lost Divinyls singer Christina Amphlett, P-funk bassist Cordell Boogie Mosson, and Woodstock singer Richie Havens. But the musician Jim and Greg are missing most is Scott Miller of the bands Game Theory and The Loud Family. Miller died last week at age 53. Jim remembers Game Theory as a Big Star revival band that played jangly pop with a literary edge. Albums like Real Nighttime and Big Shot Chronicles we sprawling, sophisticated constructions, he says. Jim plays Regenisraen from 1986 in tribute. 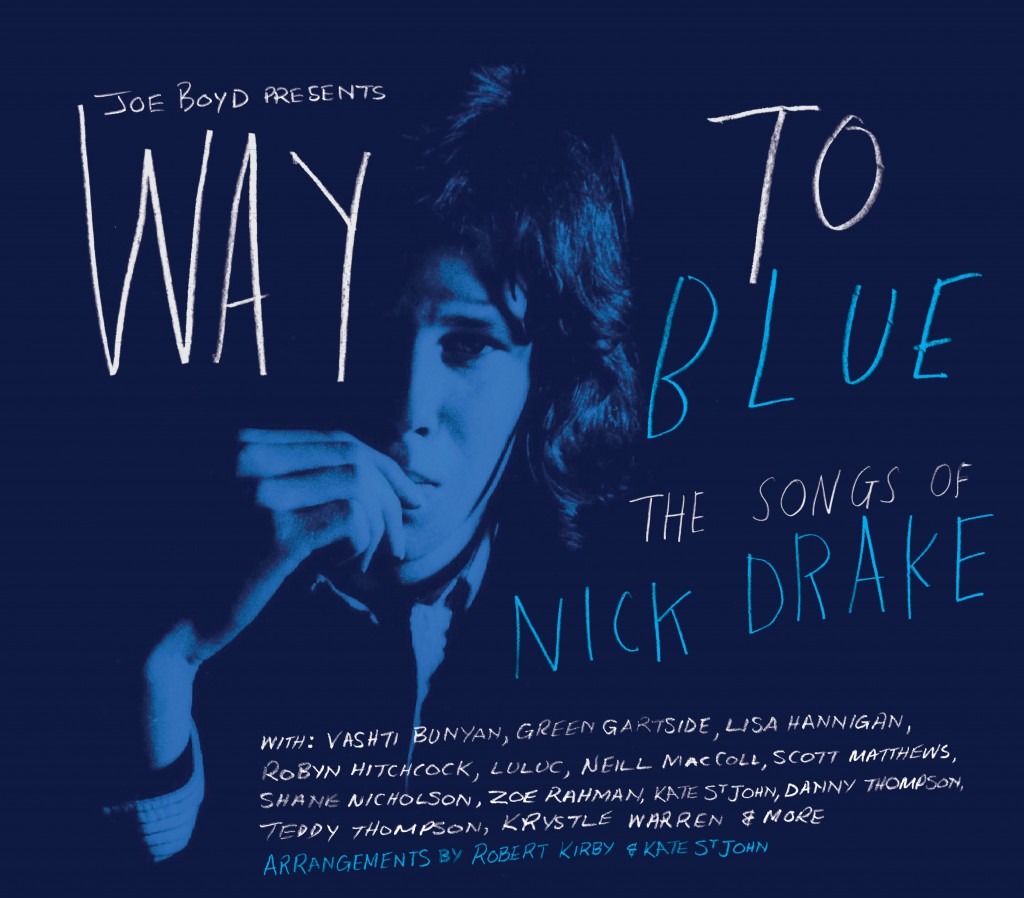 For the most part we think that rock ‘n’ roll artistry and commercials don’t mix, but in the case of Nick Drake, it worked out. A 1999 TV commercial featuring his 1972 track Pink Moon, made the English singer/songwriter a household name. It was success Drake couldn’t enjoy in his lifetime. He died at age 26 of an overdose on anti-depressants after only releasing three albums. But the small catalog lives large today, with Drake’s work influencing R.E.M., Elliot Smith, Beth Orton and many more. He’s remembered on the new tribute album Way to Blue, produced by the man who discovered him, Joe Boyd. In addition to working with Bob Dylan, Pink Floyd and the Fairport Convention, Joe Boyd produced Nick’s first two albums, Five Leaves Left in 1969 and Bryter Layter in 1970. Jim and Greg talk to him about Nick Drake’s own influences, his style and his legacy.

Until in Excess, Imperceptible UFO The Besnard Lakes 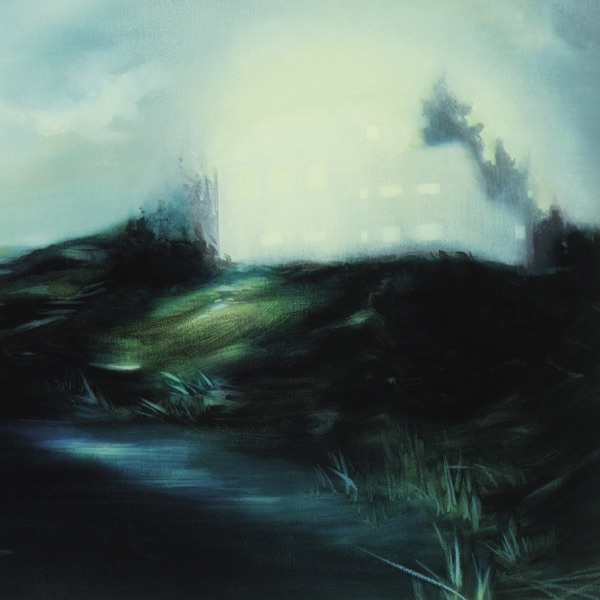 Greg counts the 2nd and 3rd releases by The Besnard Lakes (who visited Sound Opinions in 2007) as two of the best of the last decade. How does the Montreal quartet fare on the 4th album? Well, according to Jim, the key words of the record’s title Until in Excess, Imperceptible UFO are excess and imperceptible. He is happy to hear more of Olga Goreas’ singing, but the melodies just aren’t that strong. Jim says Burn It. Greg agrees that this album isn’t as strong as its predecessors, but it has its own rewards as well. The Besnard Lakes bring slow, dreamy shoegaze meets Beach Boys. Greg says go Buy It.

Jim’s lounging away on his beach blanket thinking about 1994, and he decides to add Seether by Veruca Salt to the Desert Island Jukebox. It just so happens that frontwomen Louise Post and Nina Gordon have decided to bury the hatchet and reunite. Will their new singles be as good as Seether? Only time will tell...