METZ, Metric, Arcade Fire, Handsome Furs, Feist… it's been quite a decade for Canadian music. Jim and Greg wonder, what's in the water up there? So they talk to Steve Jordan, founder of the Canadian music prize Polaris about this year's crop of nominees and what value, if any, music prizes still have in today's landscape. Jim and Greg are impressed by the diversity of Polaris shortlist artists, and are even more impressed as to how democratic the prize is, especially compared to our own Grammy’s.‎

After more than 20 years, The Replacements have finally reunited for a series of RiotFest shows. Fans have been clamoring for a Replacements reunion since the band broke up in 1991. So was it a success? Jim and Greg share their experience at the RiotFest show in Chicago. You can also check out their print reviews here and here. 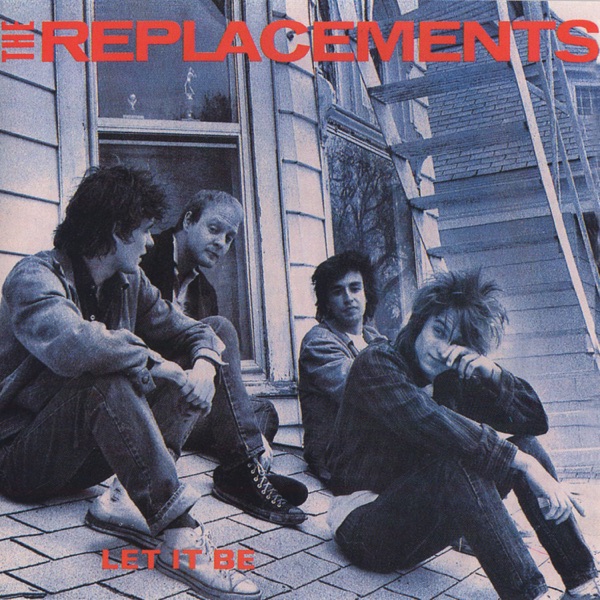 The Replacements reunion offers us a great reason to revisit our 2007 Classic Album Dissection of the 1984 release Let It Be. Unlike previously dissected albums like Revolver and Songs in the Key of Life, Let It Be wasn't a major critical or commercial success. But, Jim and Greg believe it's one of the greatest albums ever made. It was the 4th album from the Minneapolis band, which was comprised of four "scruffy" members: Paul Westerberg, Bob Stinson, Tommy Stinson and Chris Mars. As Jim and Greg explain, this album put the band on the map and helped to define what we know today as "indie music." To learn more about the making of Let It Be and why it's so special, Jim and Greg talk with longtime Minneapolis music journalist Jim Walsh, author of The Replacements: All Over But the Shouting. To cap it all off Jim and Greg play what they think is the ultimate Let It Be song: Unsatisfied.

Jim and Greg continue to inspire one another. Last week Jim chose a track by Australian punk band The Saints (inspired by Greg's Australian pick the week before). Now this week Greg wanted to continue highlighting an artist who, like The Saints, kept soul music alive. British "Pub Rocker" Graham Parker emerged out of a very white, male scene in the 1970’s. But he also incorporated the Stax and Motown sounds he grew up loving. Greg adds Pouring It All Out to the Desert Island Jukebox. And you know who else loves Graham Parker? Judd Apatow and Adam Carolla, to name a few. Pub Rock fans should also check out our interview with Nick Lowe.