Unless you've been hiding in a cave, it's been impossible to escape "Hello," the new single from British singer Adele. It sold 1.11 million copies in its first week – only Elton John's "Candle in the Wind 1997" has ever sold more in a single week span. Adele is basically a music industry unto herself. In recent years, only Taylor Swift has come close in terms of sales. "Hello," a 5-minute piano ballad, features production by Greg Kurstin, who has also worked with big names like Katy Perry and Kelly Clarkson. It remains to be seen if Adele's new album takes her into uncharted territory, or is just a continuation of her previous work.

Tragedy struck a nightclub in Bucharest, Romania on October 30 when the metal band Goodbye to Gravity's stage pyrotechnics started a fire. 32 people died and hundreds were injured. This launched an unprecedented wave of protests against the perceived lax enforcement of laws, culminating in the resignation of Romanian Prime Minster Vincent Porta. This kind of tragedy has happened too frequently, including the deadly 2003 fire at a Great White concert in Rhode Island. Jim is dumbfounded that any band would still use fireworks at an indoor concert.

Philadelphia rock ‘n’ rollers Low Cut Connie was founded in 2010 by lead singer and pianist Adam Weiner and drummer and guitarist Dan Finnemore. They later added musicians James Everhart, Will Donnelly and Larry Scotton to round out their 1950s-influenced, signature sound. A key element of their music is the use of a piano to pound out some raunchy, rock tunes and make people get up and dance. They've released three albums so far: Get Out the Lotion, Call Me Sylvia and Hi Honey. Even President Obama is a fan, he put the group's song "Boozophilia" on his summertime Spotify playlist alongside artists like Aretha Franklin and Stevie Wonder. The band visited our studio a few weeks ago where Greg and Jim asked them about how they first formed, their career ups-and-downs and singer Adam Weiner's experience with the TV show The Voice. 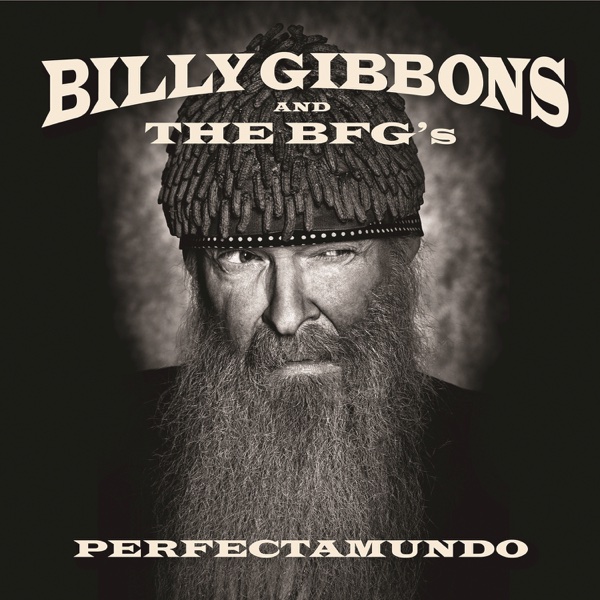 If your only knowledge of Billy Gibbons is through his band ZZ Top's cartoonish videos, you may be surprised to find he is a gentleman, scholar, and connoisseur. He was also one of the first guests ever on Sound Opinions. Through his father, a bandleader in the Houston area, Gibbons was able to meet and apprentice under the famed Latin percussionist Tito Puente. On his first solo album Perfectamundo, the Texas guitarist is exploring those Afro-Cuban roots. Jim admits that Gibbons doesn't have much to say lyrically, but finds the record deep culturally. Gibbons manages to unite the blues and Latin music and has a great time doing it. For Jim, the album is a complete and utter joy – it gets a Buy It. Greg, however, disagrees. He likes the combination of the Hammond B3 organ with the Afro-Cuban polyrhythms, but finds there are too few of those moments. Gibbons makes a failed attempt to update his sound with guest spots from Houston rapper Garza, and his songwriting is underdeveloped with inane lyrics. Greg is forced to give Perfectamundo a Trash It.

Jim was saddened by the loss last week of Michael Carlucci, a guitarist and fixture of the 1980s Hoboken, New Jersey scene where Jim cut his teeth. Carlucci was best known for leading his own band Winter Hours, but was also a member of Red Buckets, playing behind singer/songwriter Richard Mason. Red Buckets was beloved in Hoboken – Yo La Tengo has recorded two tribute songs to the band – but never achieved national success. In memory of Michael Carlucci, Jim nominates "Jane September" by Red Buckets to the Desert Island Jukebox.