Music of the Civil Rights Movement 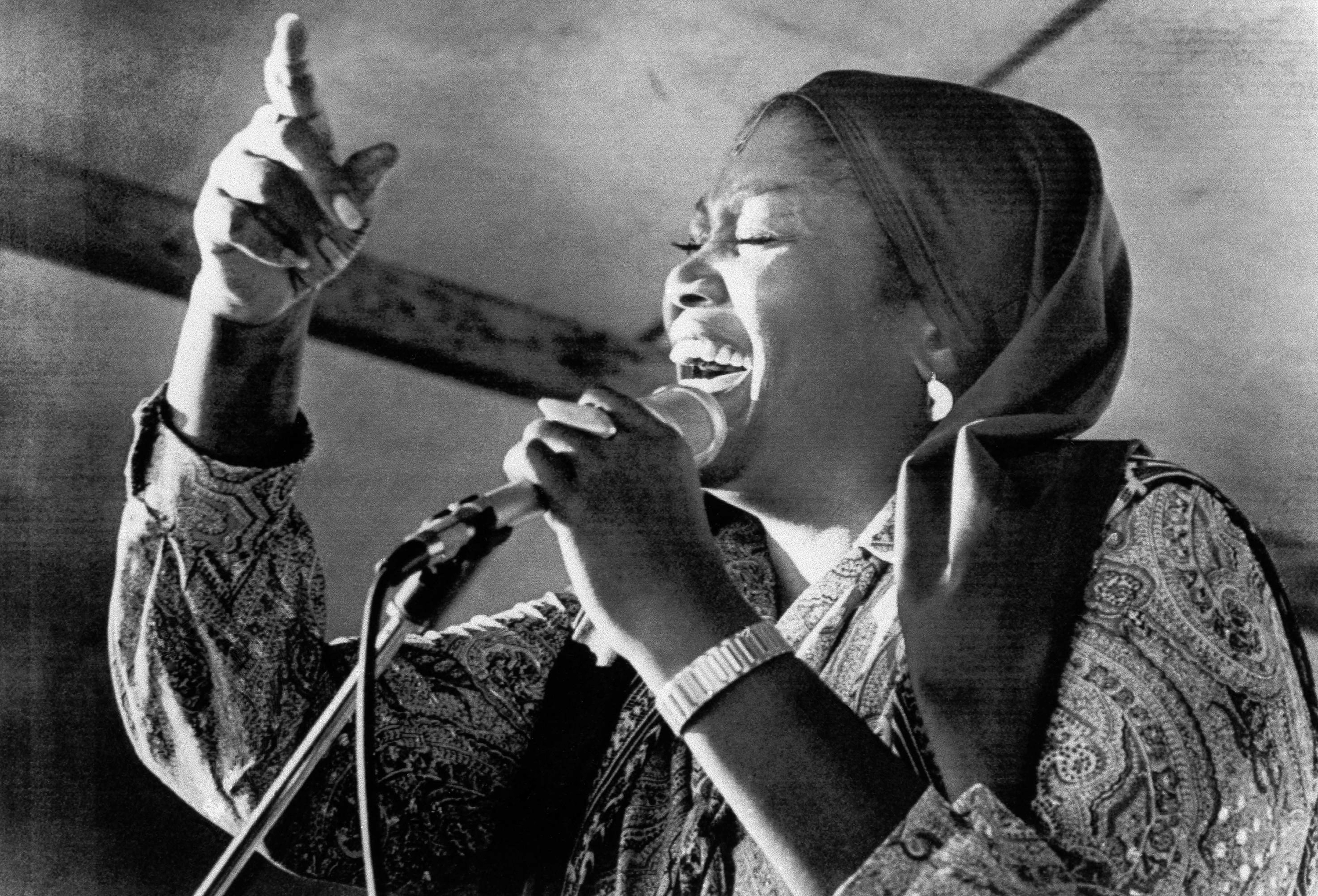 When you think about the Civil Rights Movement of the 1960s, perhaps the powerful words of Martin Luther King Jr. or the horrific images of Emmett Till come to mind. But, for Jim and Greg, the music equally lingers. Songs by Mahalia Jackson, Nina Simone, Sam Cooke and more captured the mood and inspired action. Here are some that continue to resonate: