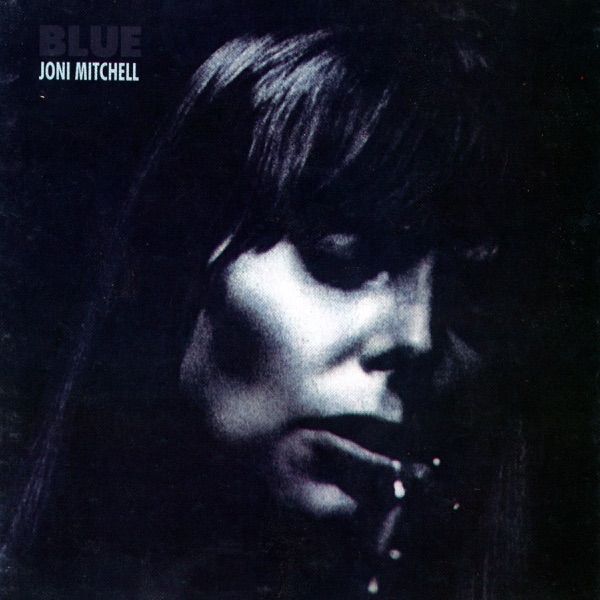 In our pursuit of doing a classic album dissection of Blue, we decided to begin with a conversation with music writer David Yaffe. Yaffe wrote the 2017 biography Reckless Daughter: A Portrait of Joni Mitchell. We talked with him about the singer-songwriter's backstory, which includes overcoming polio, finding her voice and creating inventive guitar tunings. We also discuss what Joni Mitchell's life was like leading up to making her 1971 masterpiece. 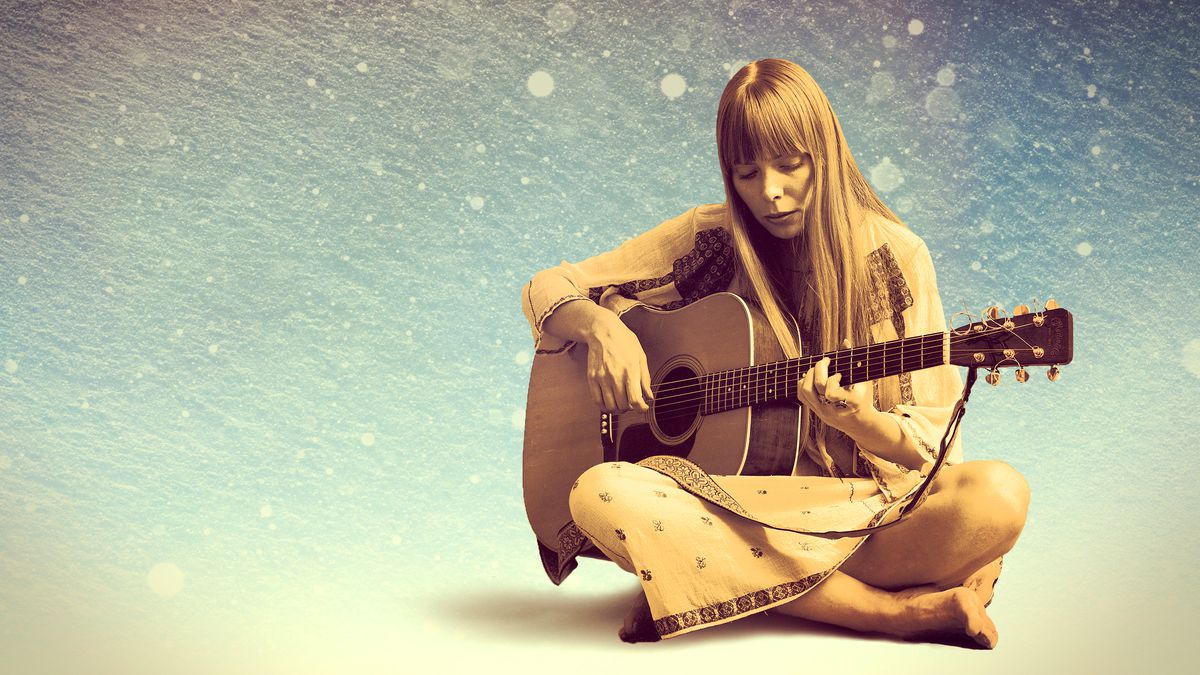 Jim and Greg also spoke with Lindsay Zoladz, a music critic and writer for The Ringer. Her article "Joni Mitchell: Fear of a Female Genius" explores what makes her such a unique and special artist, as well as explains how Joni was received when the album was first released and its lasting impact. Lindsay also makes some suggestions for how to approach listening to the record for the first time and explains the inherent challenges Joni faced being a female genius.

Lastly, Greg and Jim pick some of their favorite tracks on Blue that they think are worth highlighting in more detail: