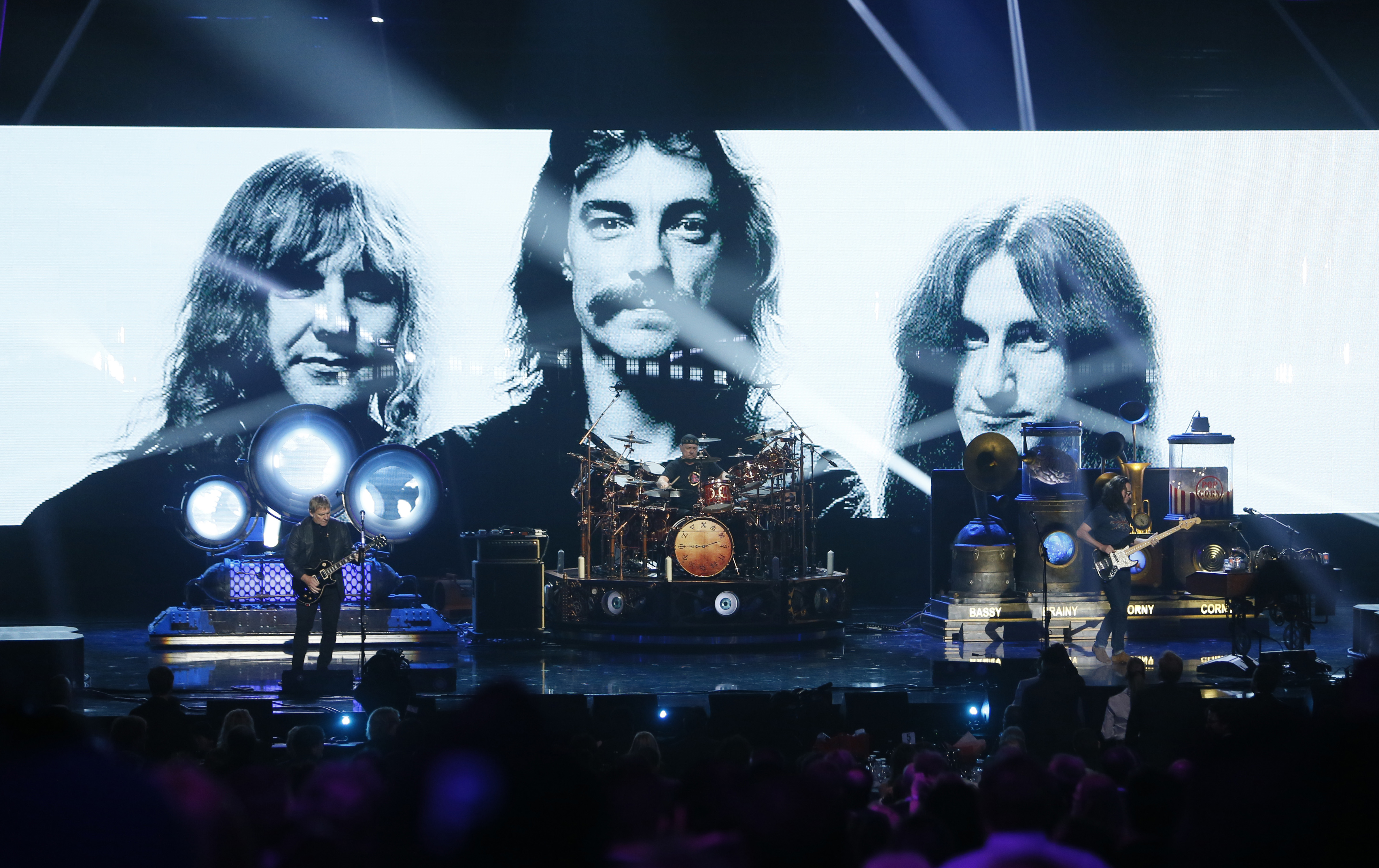 Jim gets to unleash his inner thirteen-year-old this week as he and Greg sit down with Alex Lifeson and Geddy Lee of the Canadian prog-rock legends Rush. All three members of Rush are known for their ridiculous virtuosity on their instruments – drum god Neil Peart, Lifeson on guitar, and Geddy Lee, who manages to play bass and synths and sing simultaneously. Lee and Lifeson met in junior high in Ontario and released a couple hard rock albums with drummer John Rutsey in the early ‘70s. But the band really hit its stride when Rutsey was replaced by Neil Peart, who also became the primary lyricist. They began crafting epic progressive rock concept albums like 2112 and Hemispheres featuring side-length sci-fi suites. The albums Permanent Waves and Moving Pictures brought Rush radio hits in the early ‘80s, and the band moved into a synth-driven phase. Over the ensuing decades, Rush has continued to evolve its sound and adapt to new styles, while growing a cult fanbase that is intense to say the least. Geddy Lee and Alex Lifeson discuss the band's evolving styles, the existence of female Rush fans, and more. 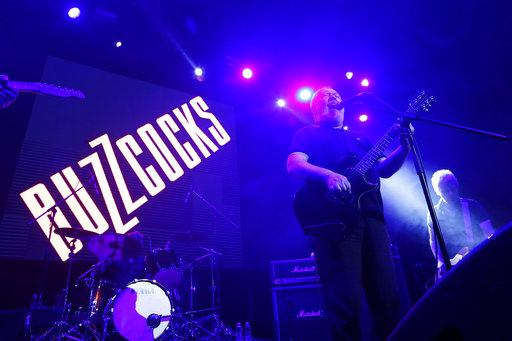 Pete Shelley, the leader of the Buzzcocks, died at home in Estonia of a heart attack on December 6, 2018. He was 63 years old. Shelley's work was a major influence on a wide swath of musicians over the past 40 years. Greg points out the Buzzcocks were one of the first punk bands to eschew the safety pins and mohawks aesthetic, showing the movement ran deeper than fashion trends. He calls them "the next generation's answer to The Beatles."

Shelley and Buzzcocks co-founder Howard Devoto put on the Sex Pistols' first show outside of London. It turned out to be a confluence of the future of Manchester's music scene with members of Joy Division and The Smiths in attendance as well as Factory Records founder Anthony Wilson and producer Martin Hannett. It was recreated in the 2002 film, "24 Hour Party People."

Jim points out the Buzzcocks' devotion to melody and describes their sound as "the Beatles catalog shoved into two minutes." He also recounts how Shelley's first solo single "Homosapien" was banned by the BBC for "racy" lyrics. Fans have often wondered if Shelley's early embrace of synth-pop could have led to greater commercial success had the song been played on the radio. Jim plays "Ever Fallen In Love (With Someone You Shouldn’t’ve)" as a tribute, calling it one of the greatest songs ever. Greg pays tribute by playing "I Believe," which Shelley closed many concert sets with and was an audience favorite.