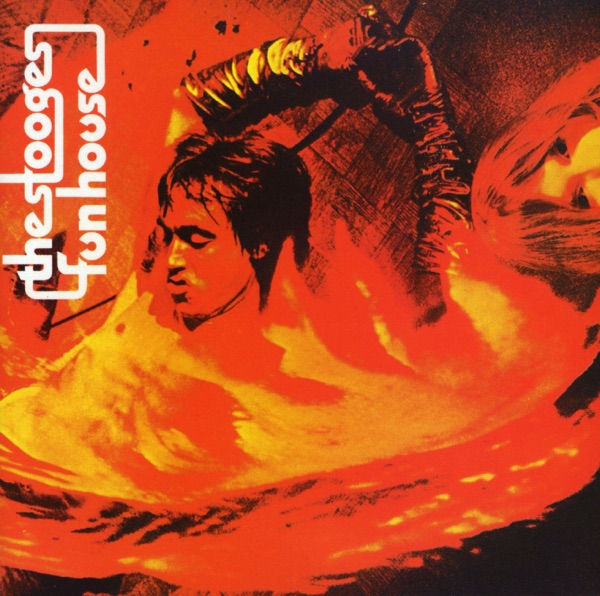 For our first Classic Album Dissection of the year, we're looking at The Stooges' second album, Fun House. It was a big left turn after their debut album in 1969, The Stooges, which was produced by John Cale fresh off The Velvet Underground. Where their debut featured production flourishes like hand claps and sleigh bells, Fun House was recorded almost entirely live to tape- including Iggy Pop's energetic vocals. The album wound up being recorded live because the producer, Elektra staff producer Don Gallucci (who also happens to have played keyboard on The Kingsmen's "Louie Louie,") removed all the sound proofing from the studio in an attempt to replicate the band's live set-up — including giving Iggy a hand-held microphone. With no baffles, there was so much "bleed" that multitracking was impossible. The irony was that the Elektra studios were state of the art to achieve quiet and "clean" recordings for the folk artists who made up the majority of the Elektra lineup at the time. 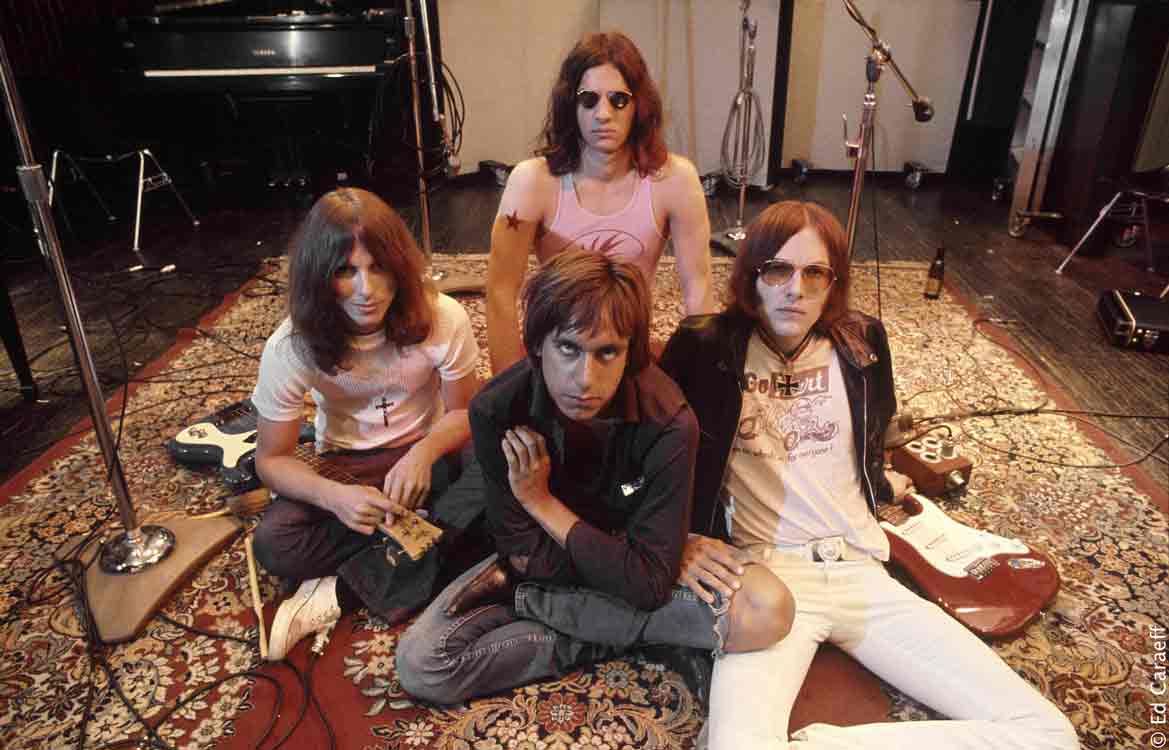 It's easy to draw parallels between the Fun House sessions and Gallucci's experience recording "Louie Louie" seven years prior. Gallucci told Jim and Greg that The Kingsmen weren't happy with Jack Ely's vocals on their first take, but the engineer refused to turn down his vocal microphone (and he lacked the self control to stand further away). The band's creative solution was to suspend the mic above Ely, so he couldn't reach it and his vocals would be buried in the mix. The unintended side effect was a room sound, creating the "goofy party" effect as Gallucci described it.

Jim and Greg both profess to be big fans of The Stooges, though they differ when it comes to Fun House. Greg declares it one of the greatest rock records ever recorded, while Jim says he loves the song-oriented first half, but can't stand the free jazz-influenced second half. Jim cites "Down On The Street" and "Dirt" (and a Lester Bangs essay on Fun House) as crucial to the development of the punk aesthetic. Greg calls the experimental second half of the record an evocative synthesis of rock, funk and free jazz. He insists that the chemistry between Iggy, guitarist Ron and drummer Scott Asheton, bassist Dave Alexander and saxophonist Steve Mackay was so singular, that is may never be replicated.

Greg puts another quarter in the Desert Island Jukebox, this time paying tribute to Mark Hollis of the British rock band Talk Talk, who died last month at the age of 64. During his career, Mark evolved from a punk rocker into a composer of complex post-rock on albums such as Laughing Stock and Spirit of Eden, inspiring later bands like Radiohead. In between, Talk Talk scored a few synth-pop hits, like 1984's "It’s My Life." Greg's selection, the aptly-titled "Life’s What You Make It," is from an album that he think was a breakthrough in Hollis' career: 1986's The Colour Of Spring.