The Big Day Chance The Rapper 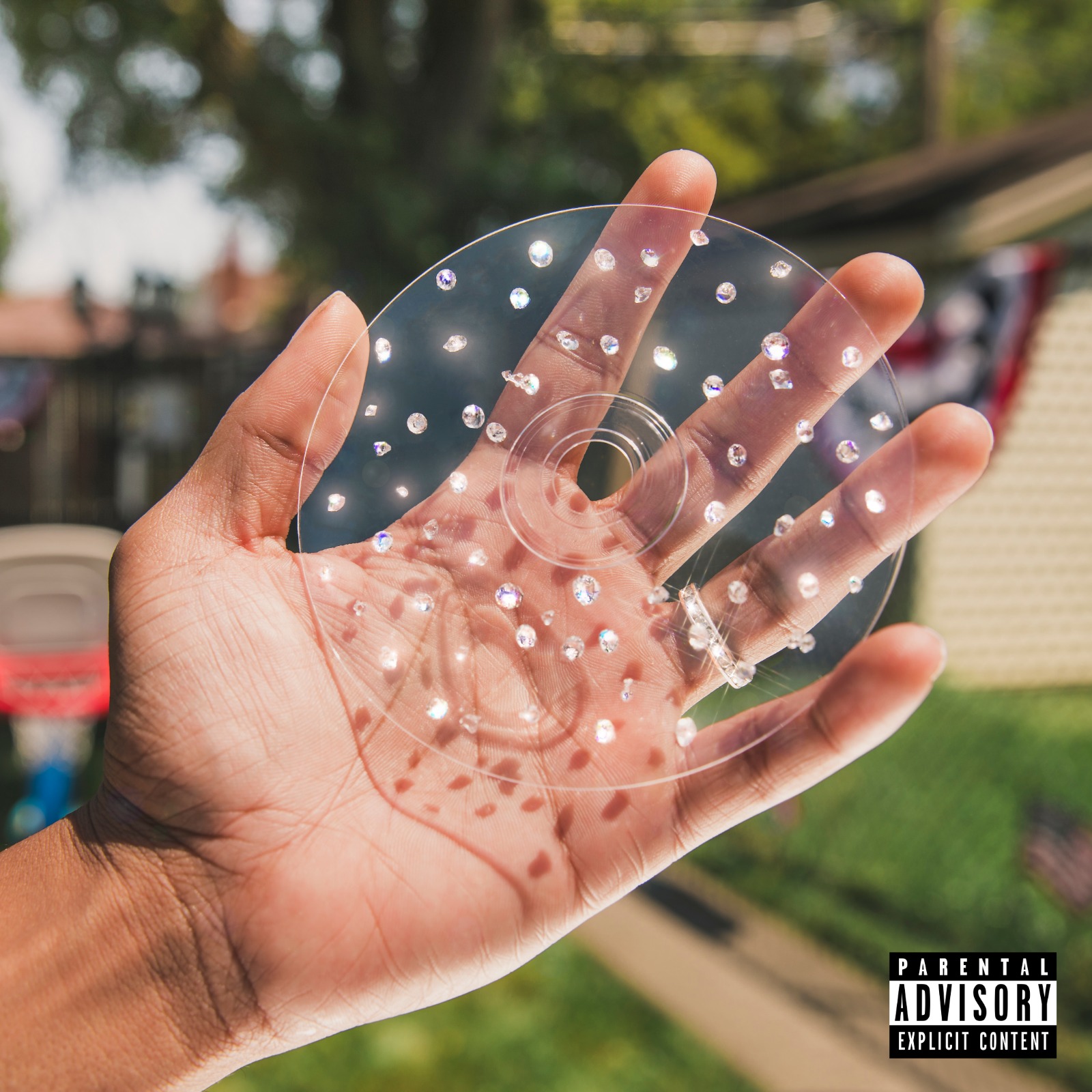 Chance The Rapper's "debut album," The Big Day, is one of the most anticipated albums of 2019. His third mixtape, Coloring Book, was the first streaming-only release to win a Grammy award- three, in fact, including Rap Album of the Year. Since then Chance has expanded his focus beyond music: producing stadium concerts, supporting local politicians, donating $1 million to Chicago Public Schools and buying the news website, Chicagoist. The Big Day features many guest performers including Death Cab For Cutie, Shawn Mendes, Gucci Mane, Nicki Minaj, John Legend and Randy Newman.

At 19 songs (plus three skits) and 82 minutes running time, Jim and Greg agree the album is too long. The Big Day is referencing Chance's recent wedding to his longtime girlfriend, which is the most common topic discussed in the songs. Some critics consider the subject matter uncool, though Greg doesn't count himself among them. Jim and Greg both cite the confessional lyrics of "We Go High" as a noble gesture of honesty, but ultimately find the treatment of weighty topics such as fidelity, mortality and parenthood lack depth. They both feel Chance is capable of much more complexity in his lyrics, though they find the production and performances on most songs to be very enjoyable. Jim says with more brutal honesty, this album could have been a masterpiece. Greg acknowledges that with so much celebration and without deep reflection the album can be a chore to get through.

This week, Jim and Greg present another installment of our Summer School series. This time, they're tackling a question that may be obvious to some: Why do the Ramones Matter?

The Ramones formed in Queens, New York in 1974. The original line-up was lead singer Joey Ramone, guitarist Johnny Ramone, bass guitarist Dee Dee Ramone and drummer Tommy Ramone. And although they were never at the top of the charts, their influence on both punk music and on American culture at large is undeniable. The hosts were joined by Donna Gaines, sociologist, journalist, and author of the book Why The Ramones Matter, to discuss the musical, social, and even political contributions of the band. 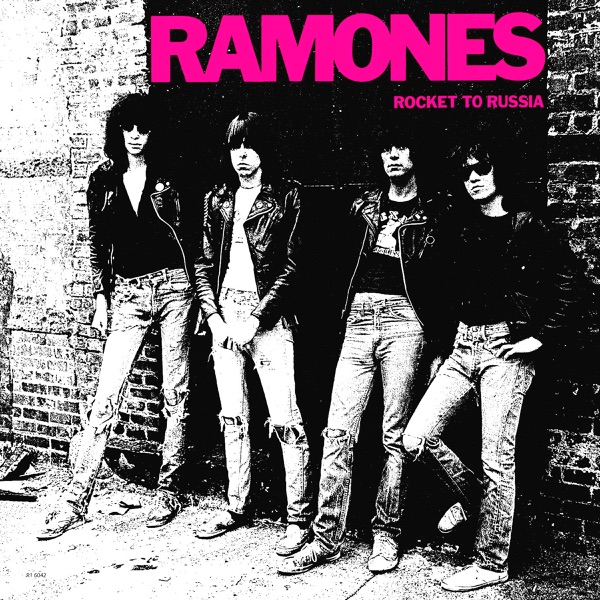 In 1976, The Ramones blasted onto the budding punk scene with their self-titled first LP and blew critics away with their blistering speed and old-school simplicity. However, it wasn't until the next year, after a monumental European tour and the release of their third album, Rocket to Russia, that the group's characteristic break-neck punk sound flooded the airwaves and the took the rock world by storm.

This week, Jim and Greg revisit a Classic Album Dissection of The Ramones' 1977 speed machine featuring their 2007 conversation with drummer and producer Tommy Ramone. Jim and Greg, curious about the magic behind masters of punk, ask Tommy about the day-to-day during the recording process and the band's cross-pond rivalry with British punk group the Sex Pistols. Tommy tells all, including the story of the band's suburban origins and the secret behind Dee Dee's famous, though not-so-useful count-offs.

To stake their flag in the dissection's conclusion, Jim and Greg each choose their favorite song from Rocket to Russia. Jim plays "Sheena is a Punk Rocker", calling it the "perfect rock song" and reminiscing about his young days listening to The Ramones. Greg settles on the song "We’re a Happy Family" as a representation of the Ramones knack for writing catchy social commentary. The song satirizes the idea of perfect suburban family life represented so often by TV programs at the time, a poignant topic for the suburban-boy Ramones from Queens, New York.