With the sheer volume of music released every week there’s always something good flying under the radar. Jim and Greg shine a light on those as often as possible- this time joined by The Current’s morning host, Jade. 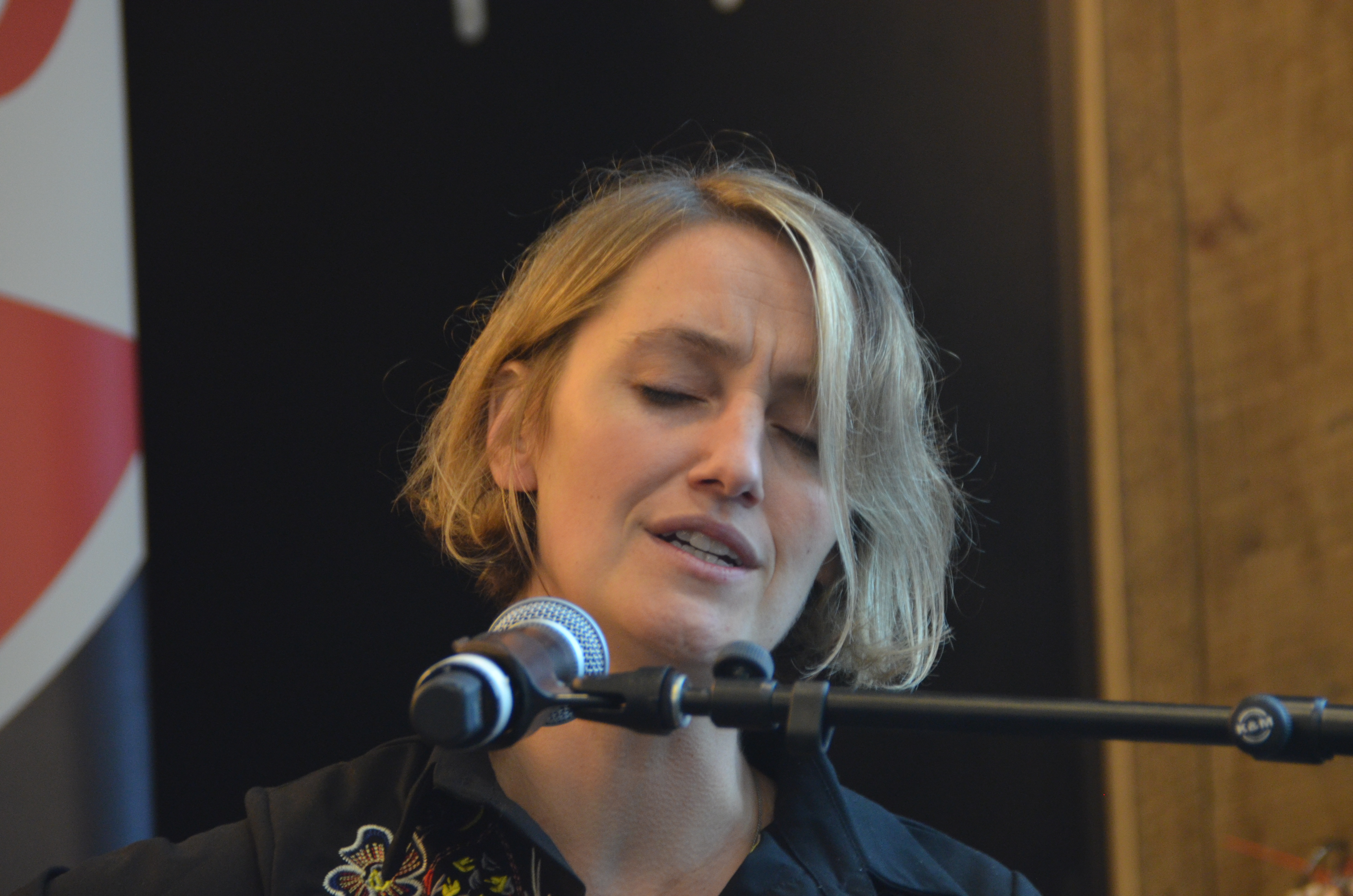 Joan Shelley is a folk singer-songwriter hailing from Louisville, Kentucky. Since 2010, Shelley has released eight solo albums and last year put out Like The River Loves The Sea, a record that both Jim and Greg loved. Joan joined the hosts at the Goose Island Brewhouse in Philadelphia to talk about making that 2019 record in Iceland, going back to her bluegrass roots and her time in college on the skydiving team.