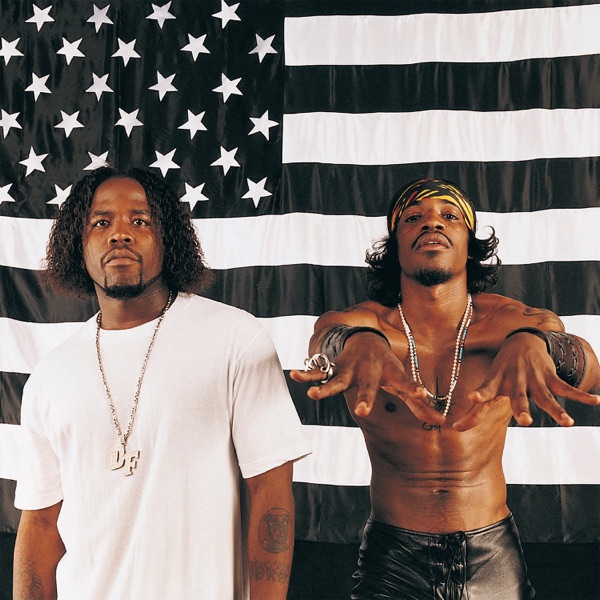 Plus, Caroline Polachek shares the song that got her into music as a career.

Jim adds a song to the Desert Island Jukebox.