Bill Withers is beloved for classics like Lean On Me, but Greg contends that Withers’ best album is Live at Carnegie Hall. Jim and Greg honor Withers’ life with a classic album dissection of that record. 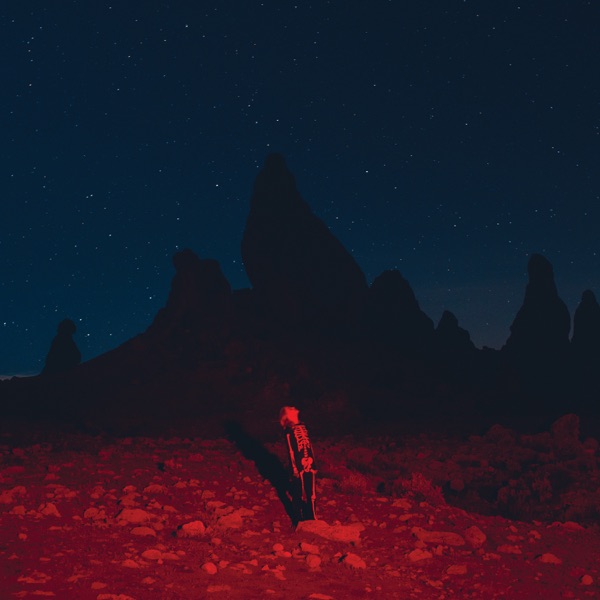