Going for the One 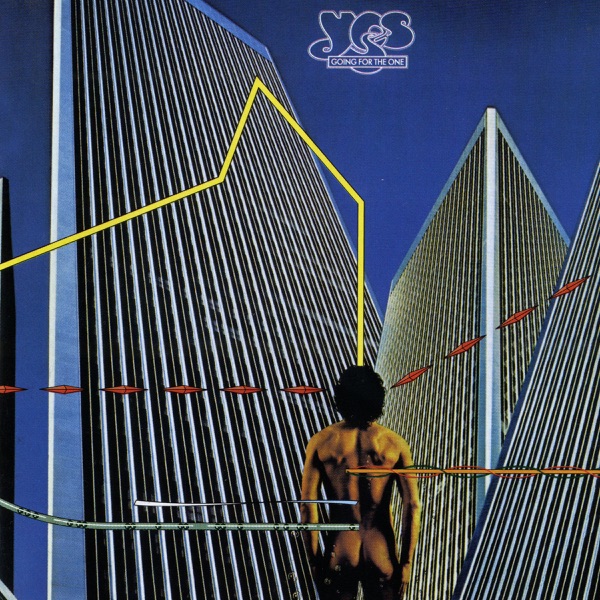 The progressive-rock legends’ eighth album, Going for the One might not be the first choice for the casual Yes fan (who might prefer Fragile or Close to the Edge), but it’s a choice many diehard fans would make to dissect, a bit of a sleeper in the catalog, and the band’s last beginning-to-end masterpiece.

Released in 1977, it finds the virtuoso superstars drawing on the energy of the then-current punk movement and truly rocking out—though that’s not exactly how singer Jon Anderson sees it, and he shares his thoughts on the making of the record in Switzerland. 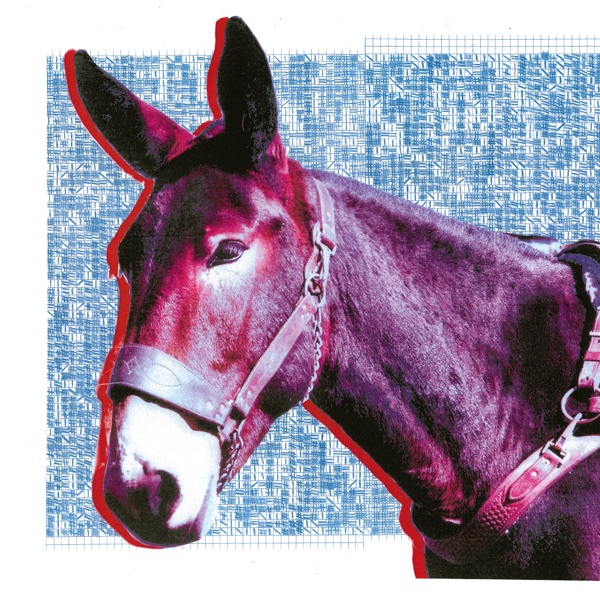 The Detroit rock band Protomartyr are back with their fifth album in ten years, Ultimate Success Today.