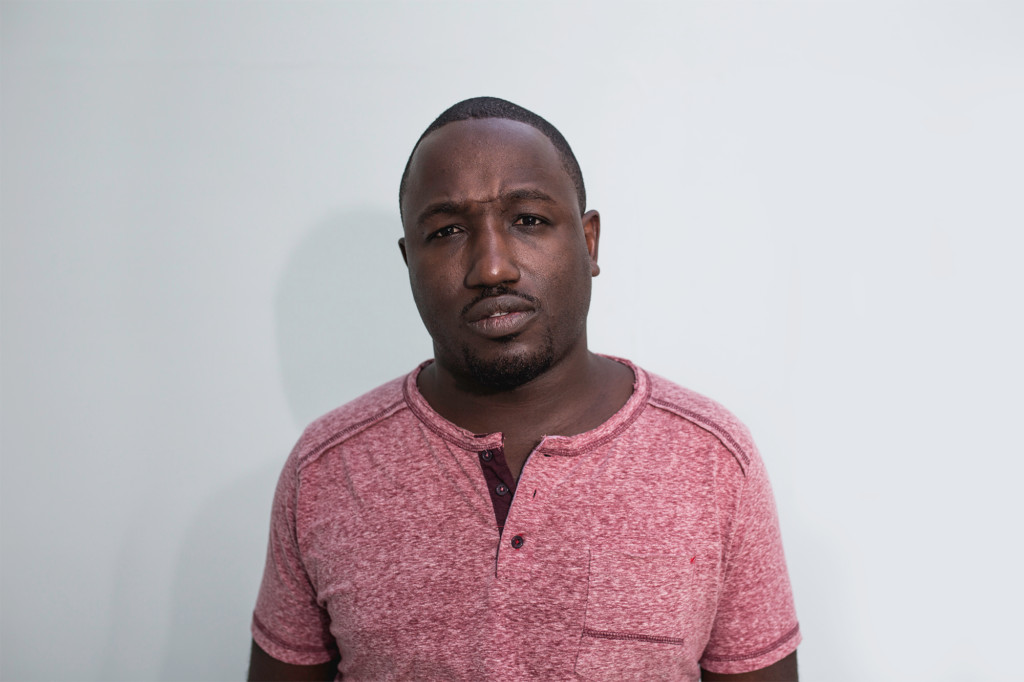 Hannibal Buress is one comedian who can crack Jim and Greg up consistently. We spoke with him about how he uses music in his comedy and how he’s keeping touring during COVID-19.

Our Patreon community gets a bonus segment about his experience directing on of Chance the Rapper’s early videos. 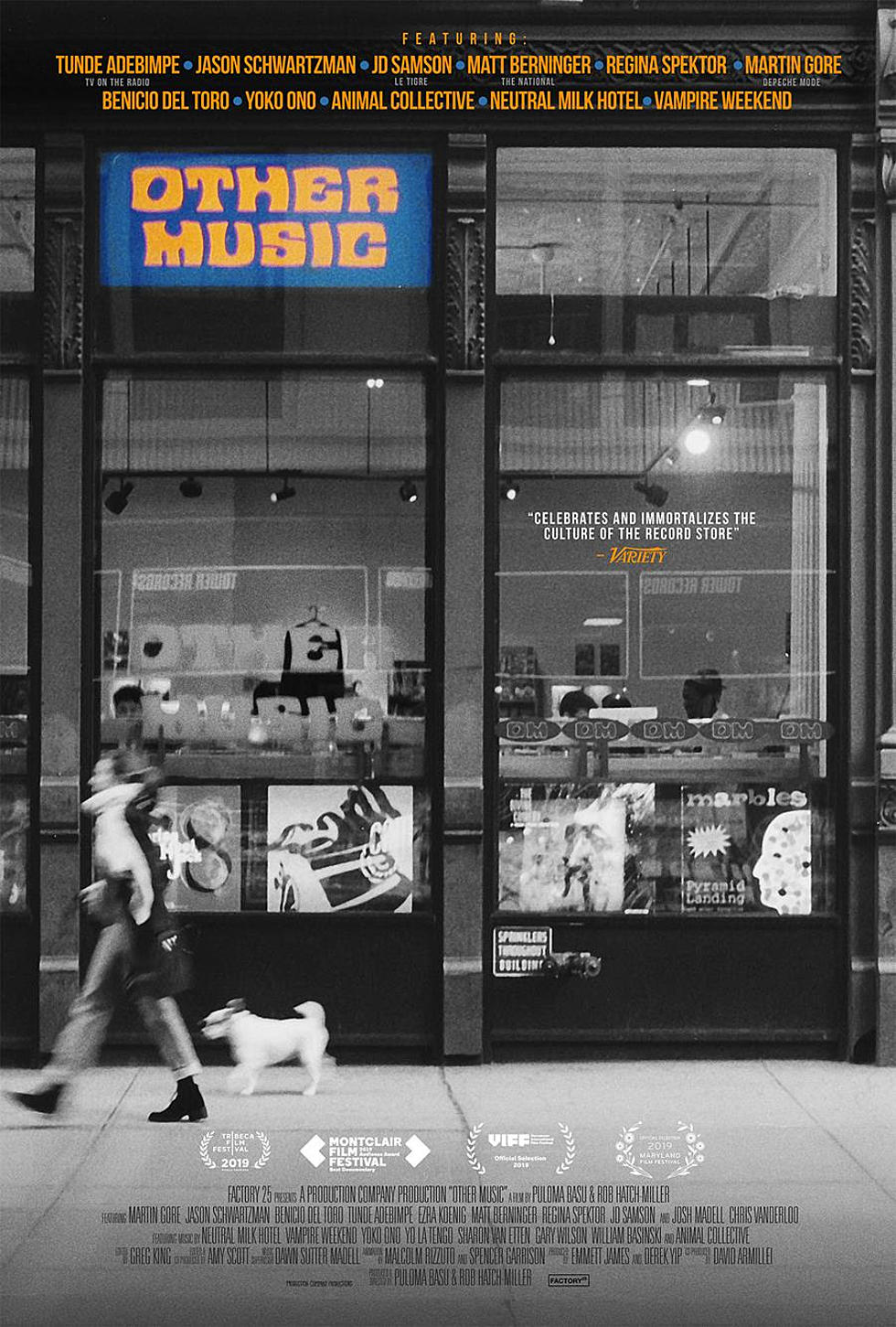 Jim speaks with Rob Hatch-Miller and Puloma Basu about their documentary film on the beloved NYC record store that closed in 2016. They explain how it was as central to the early 2000s New York music scene (that spawned TV On The Radio, Interpol, Yeah Yeah Yeahs, Vampire Weekend, The National and The Strokes) as CBGB’s was to the early punk. It’s now available to stream on Amazon Prime and most of the places people rent movies online.

How Record Stores Are Adapting 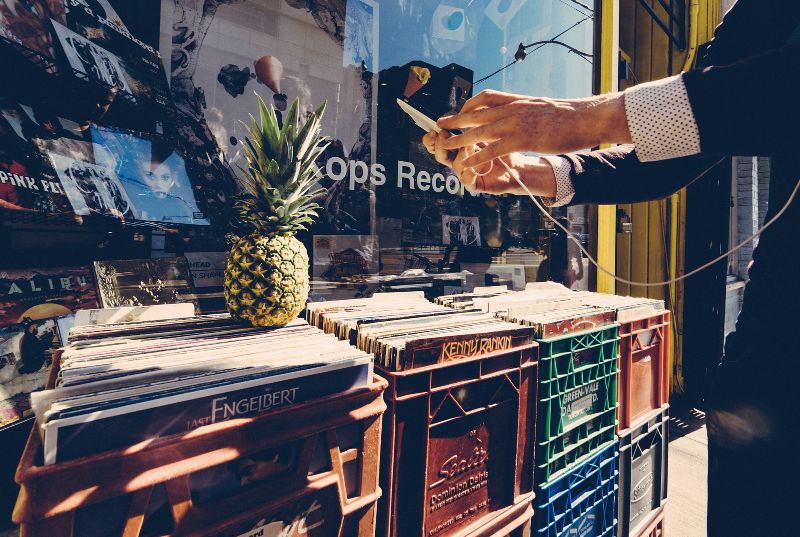 We checked in with record store owners in Cleveland, Ohio and Asheville, North Carolina about how they’re faring in the pandemic. At least at Brittany’s Record Shop and Harvest Records, they’re taking the new challenges in stride.