Jim and Greg review new records from Lydia Loveless, The Flaming Lips, Disclosure and Ganser. They’re both enthusiastic about all of them, except for Jim, who isn’t digging the latest from the Lips. 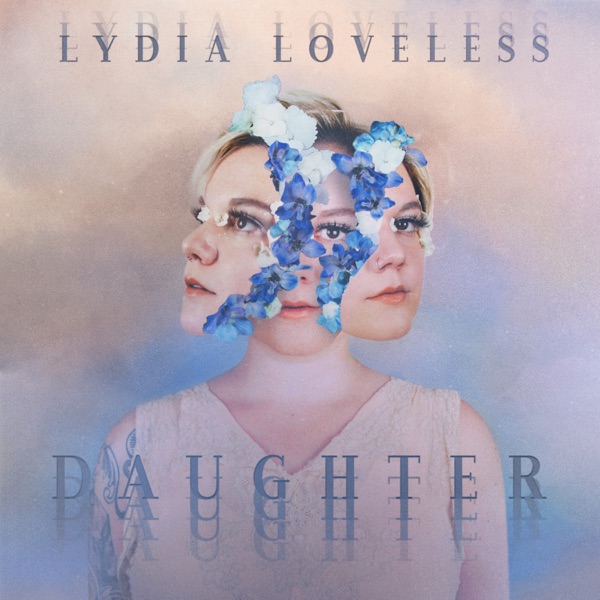 Jim and Greg share their thoughts on the new album Daughter from singer-songwriter Lydia Loveless. 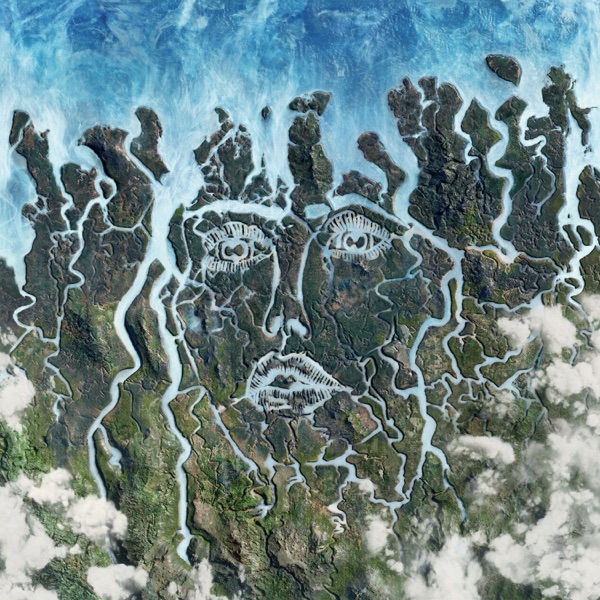 The hosts give their opinions on the new Disclosure record, Energy. 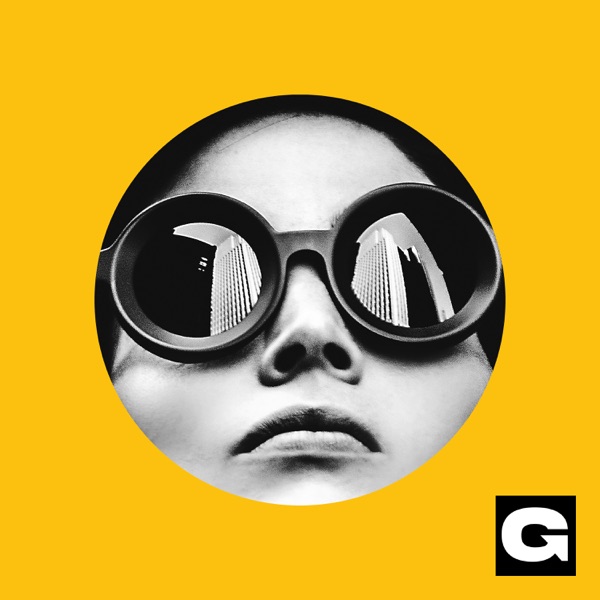 Ganser put out a new record called Just Look at That Sky, and Jim and Greg tell us what they think. 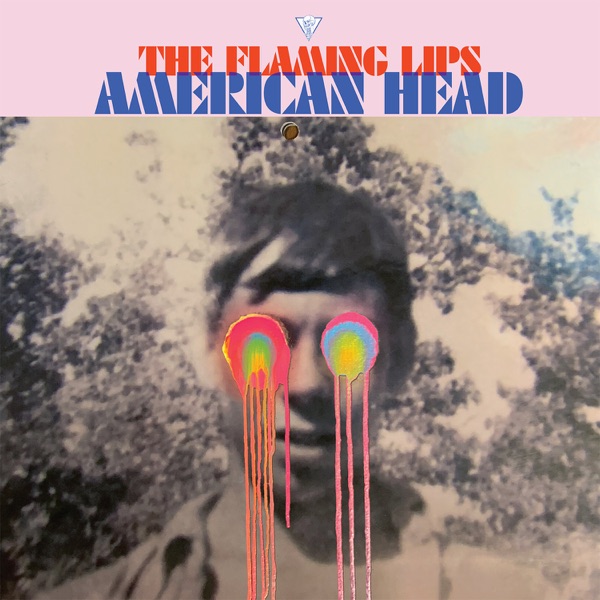 Jim and Greg give their two cents on the latest from psych rock mainstays The Flaming Lips. Their album is called American Head. 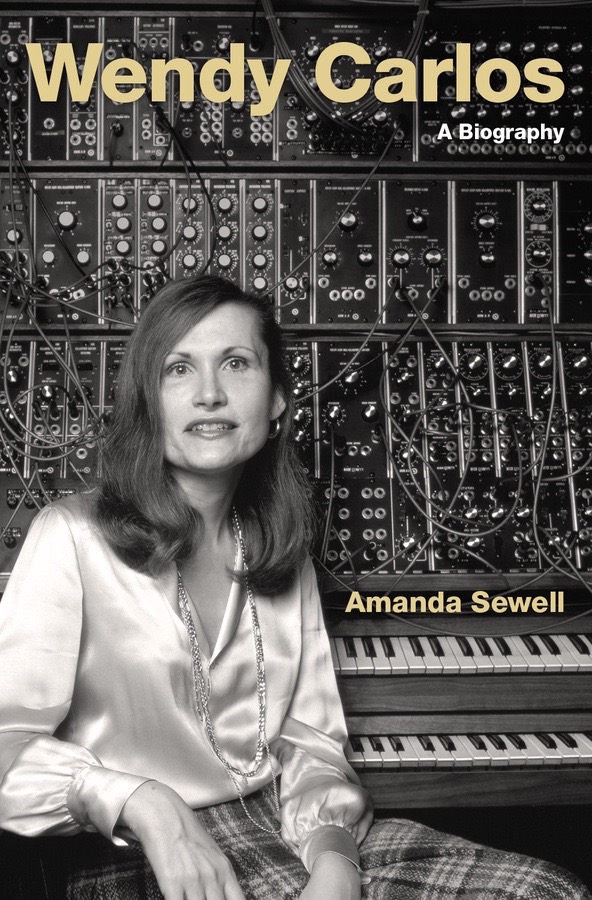 One of the most important electronic musician of all time, Wendy Carlos’s story is as compelling as her music. Jim spoke with author Amanda Sewell about her book, Wendy Carlos: A Biography.