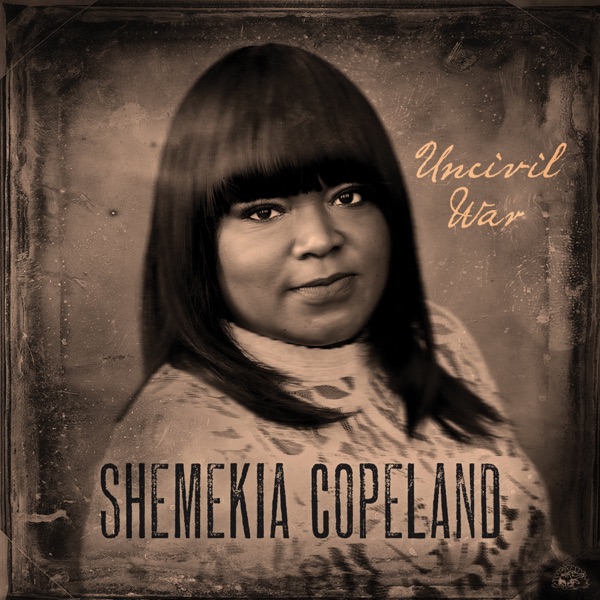 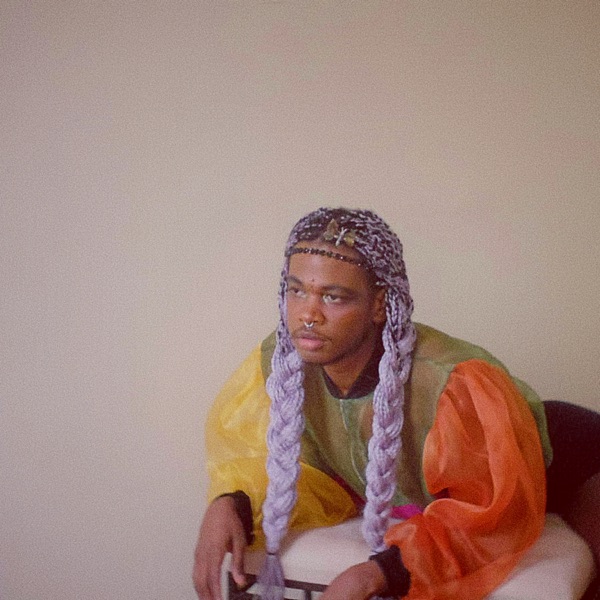 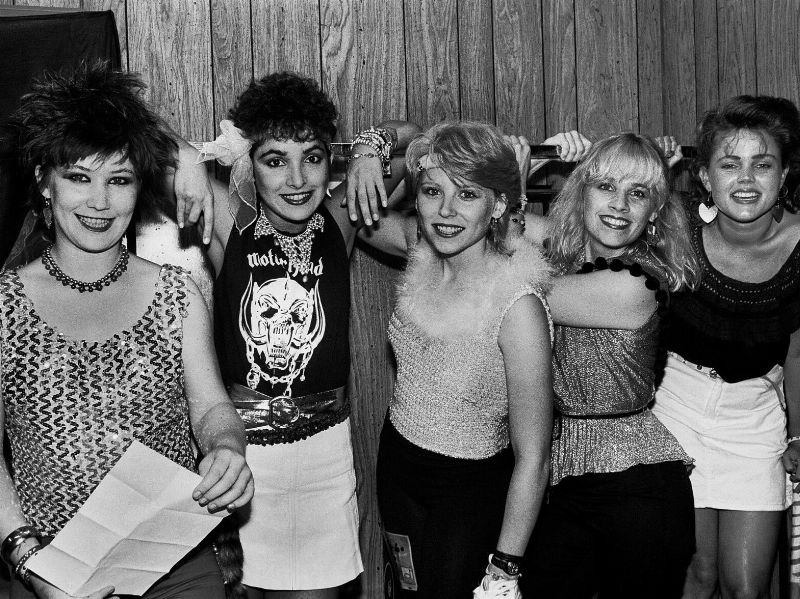 Jim and Greg talk with bassist Kathy Valentine of the Go-Go’s about her book All I Ever Wanted: A Rock ‘n’ Roll Memoir. They discuss her independent childhood, finding her musical family with the Go-Go’s and more.

Greg pays tribute to the late Eddie Van Halen with the song Loss of Control by Van Halen.