With Halloween fast approaching, Jim and Greg are feeling SpOoKy. This week, they pay tribute to the queens of Halloween (and all year really) witches. 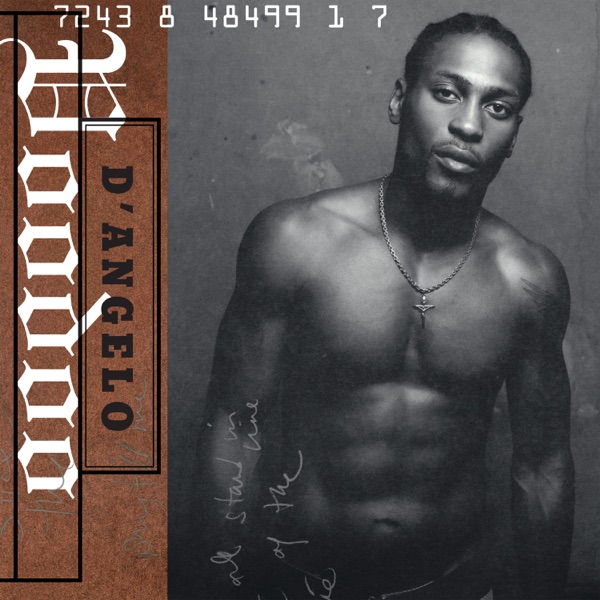 Jim and Greg talk with author Faith Pennick about her 33 1/3 book Voodoo, about the classic album by D’Angelo of the same name. They discuss the 2000 album’s great tracks, how it was made and the effect it had on D’Angelo future.