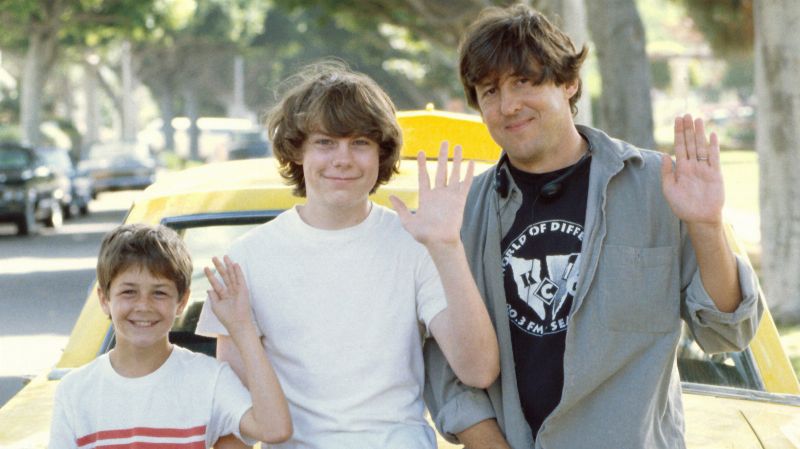 Twenty years later, we revisit the interview Jim did with writer and director of Almost Famous, Cameron Crowe. They talk about the film, what it means to be a music fan and even Jim’s day on the set. 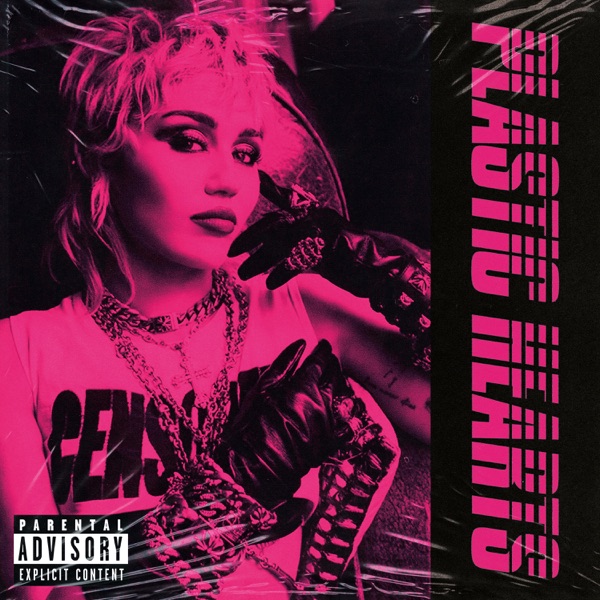 Miley Cyrus is back with her 7th album, Plastic Hearts. Cyrus has always had the ability to move between the genres of country, pop, rock and hip hop, but on Plastic Hearts she is in full rock and roll mode. The album features collaborations with pop artist Dua Lipa, Joan Jett and Billy Idol. Jim and Greg both dig the album, citing her growth as a singer and performer and commending her ability to remain relevant long past her Disney days. 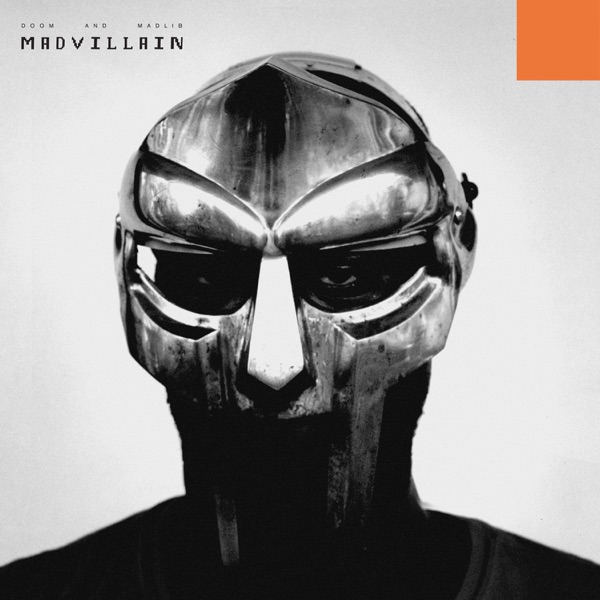 It was reported on New Years Eve that the legendary rapper MF Doom had died at age 49. Greg bids farewell to MF Doom by playing the song Accordion, from the album Madvillainy, a collaboration he did in 2004 with rapper Madlib called Madvillain.

Hearing from the Listeners! 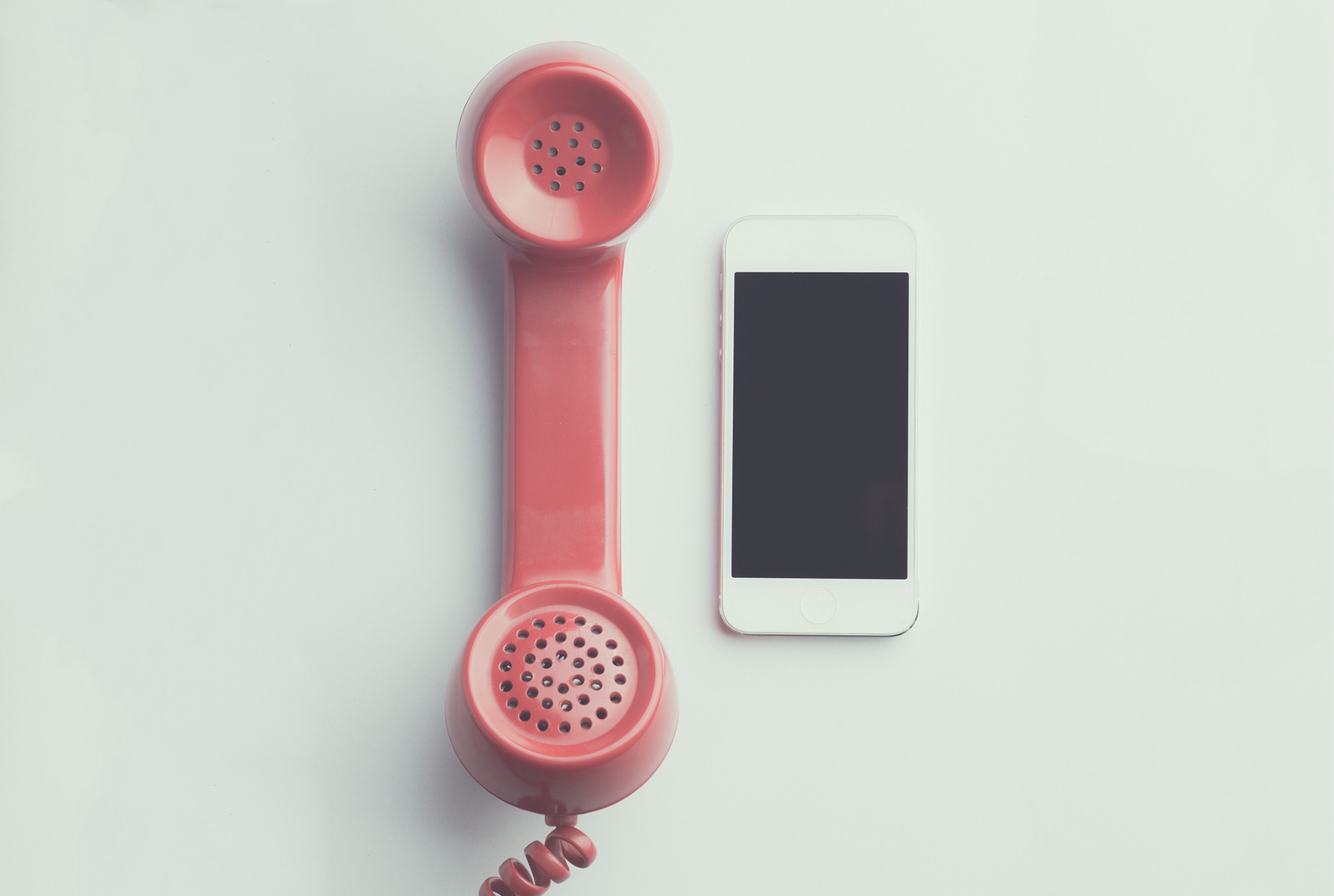 We hear from some listeners about what they think about the show, new music and more.