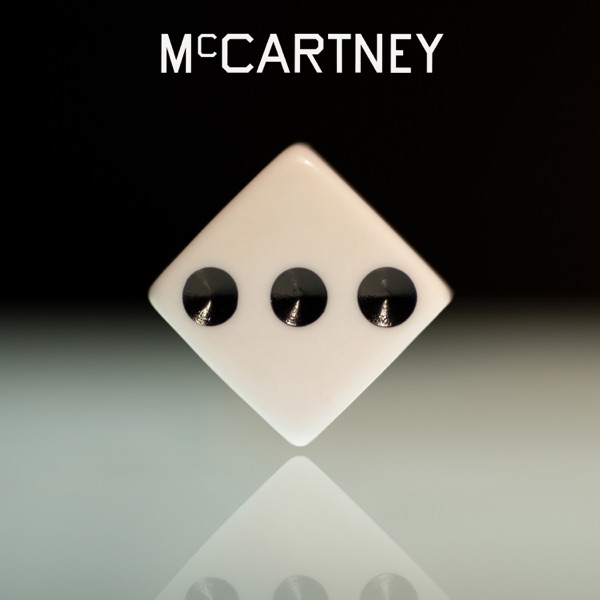 Jim and Greg review the latest from Sir Paul McCartney, McCartney III, an album where Paul played all the instruments and sang all the parts. While there are some highlight tracks, there are also some subpar songs that make the hosts unsure if they would reach for this record in the future. 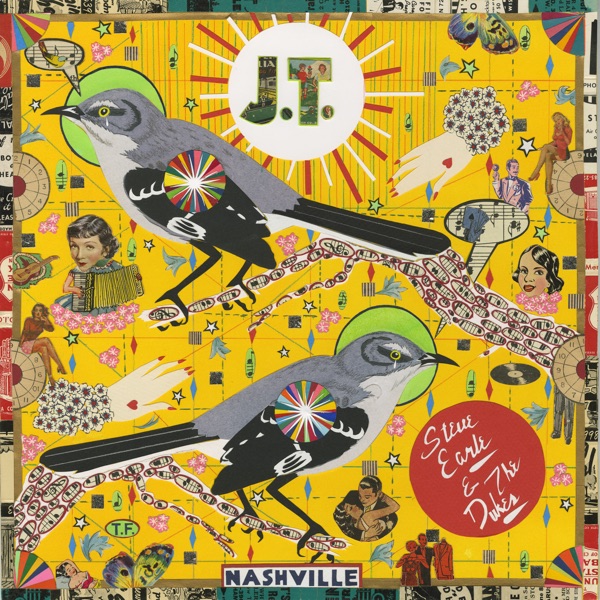 JT is Steve Earle’s tribute album to his late son, Justin Townes Earle, who died too soon in summer of 2020. Steve covers 10 of his son’s songs and has written one new track. While touching and emotional tribute to his late son, Jim hopes that people go back and explore JT’s catalog independently of his father.

As Big Bird on Sesame Street sang, Everyone Makes Mistakes! Jim and Greg share some of their favorite songs about mistakes.