On All Fours Goat Girl 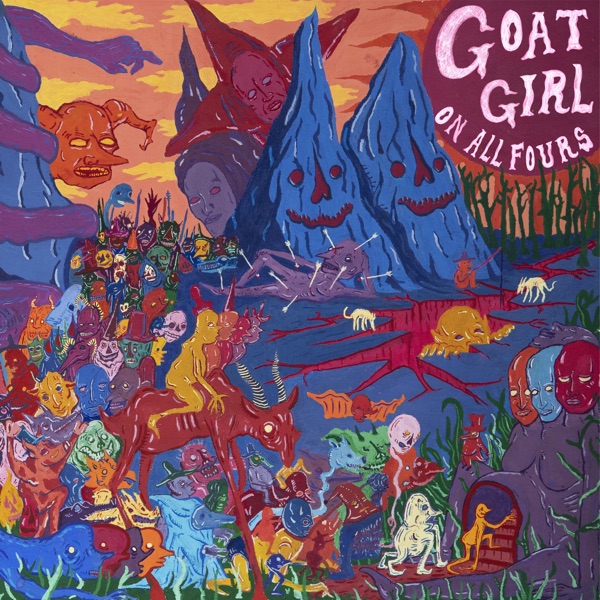 Jim and Greg review the second album from English post-punk band Goat Girl. Both hosts dig On All Fours. 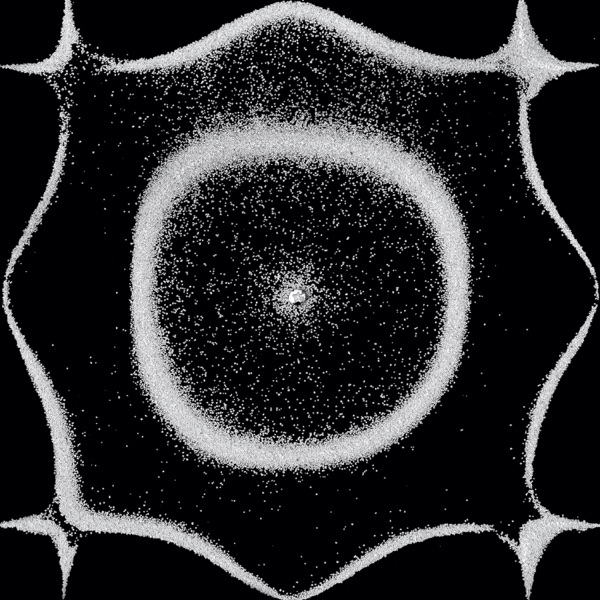 The hosts share their thoughts on the latest album from rapper and producer Madlib, Sound Ancestors. 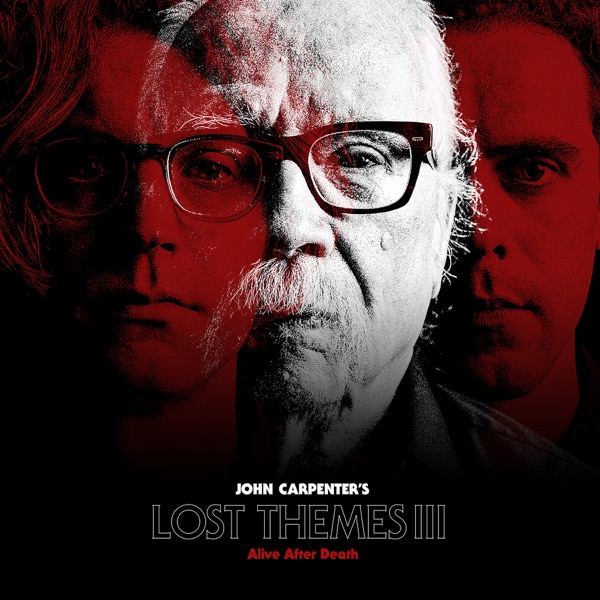 Legendary horror director and composer John Carpenter joins Jim and Greg to talk about his films Halloween and They Live, and discuss his new album Lost Themes III.

The hosts share some of their favorite film scores.