Jim and Greg review the latest album from The Weather Station, the project of Canadian folk artist Tamara Lindeman. The record, Ignorance, touches on themes like climate change and colonization. 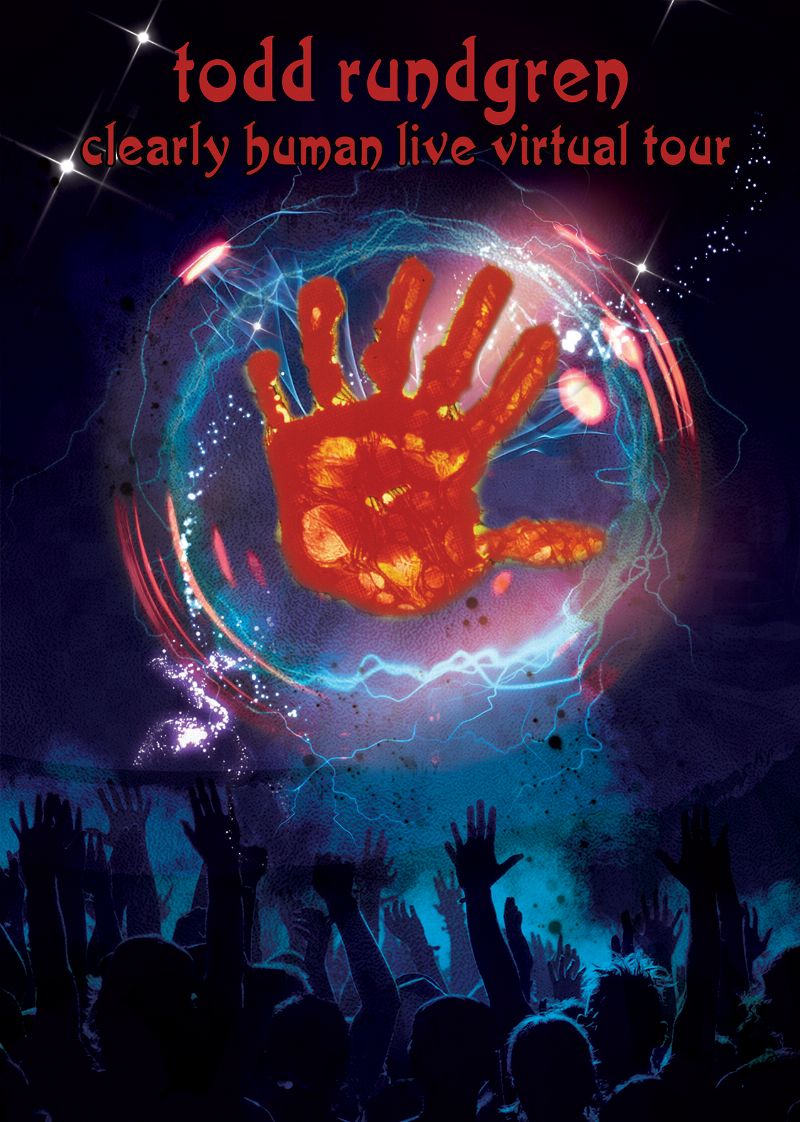 Artist and producer Todd Rundgren joins Jim and Greg to talk about his 25 city virtual tour. They also discuss some of his experiences as a producer on albums like XTC’s Skylarking and Meat Loaf’s Bat Out of Hell.