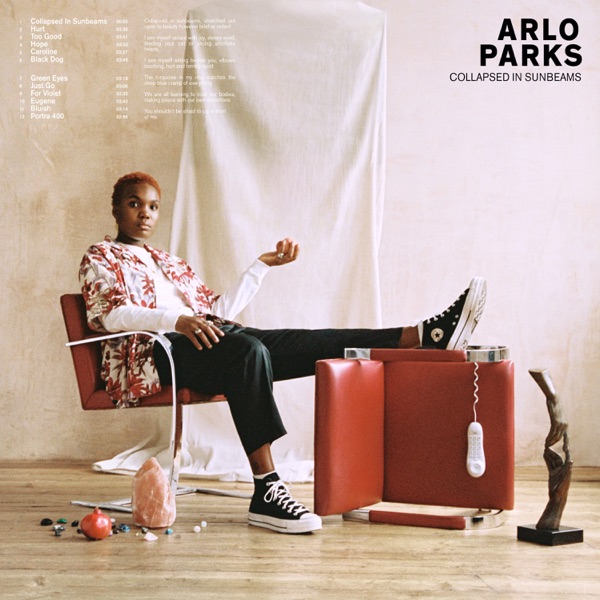 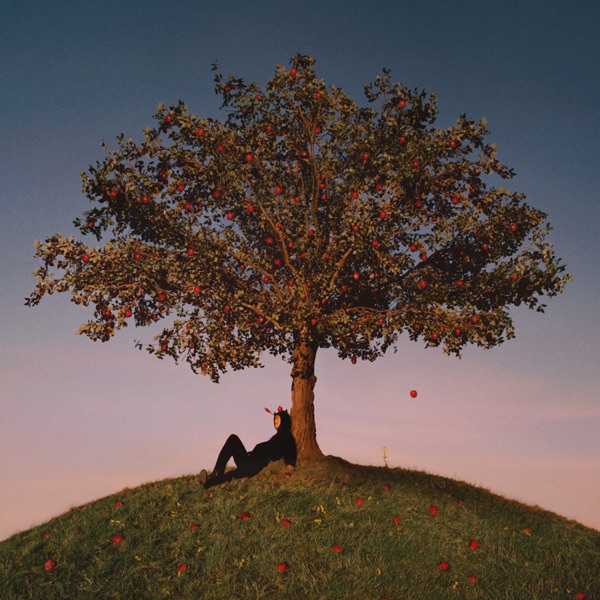 The hosts share their thoughts on the second record, Tyron, from British rapper slowthai.

This week, the hosts share some crucial band lineup changes that resulted in better material, more popularity or both!

We hear from some of our listeners about recent episodes.

Leave us a message here!