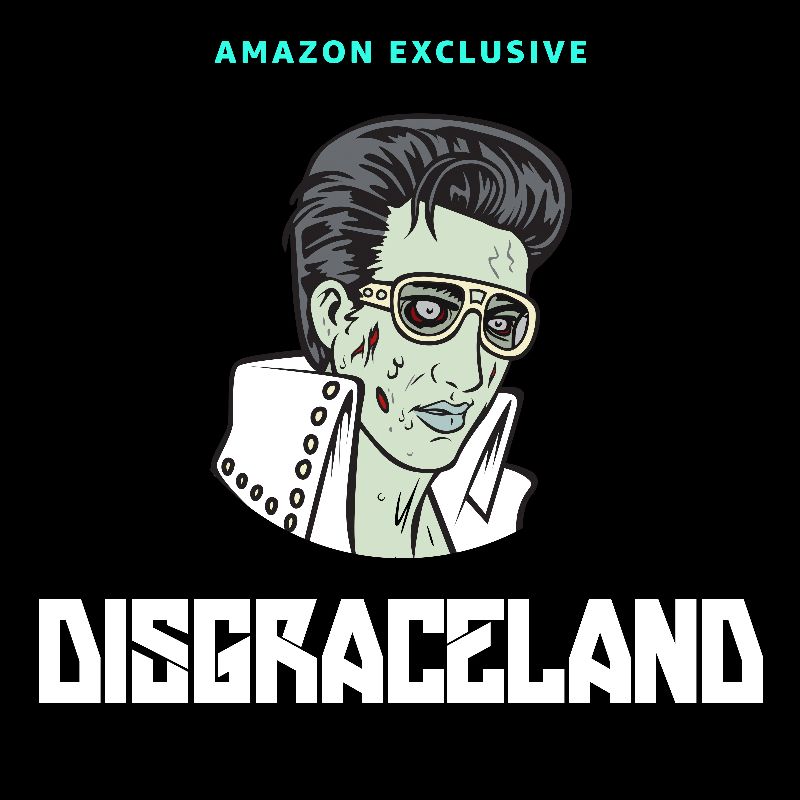 This week, Jim and Greg chat with Jake Brennan, the host of the true crime music podcast Disgraceland. They discuss the differences between transgressive fiction storytelling and journalism, plus talk about the myths and stories associated with musicians behaving badly. 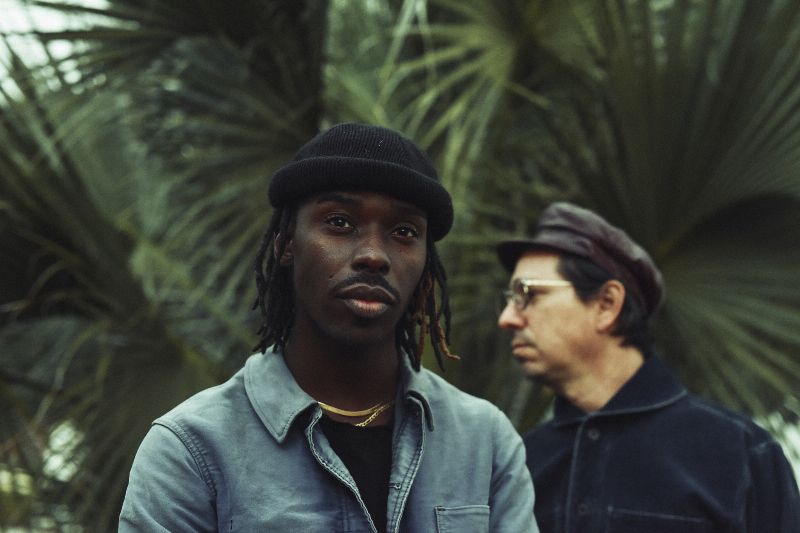 The Grammy nominated Austin duo Black Pumas shares the songs that got them Hooked On Sonics.

Eric Burton - New Radicals, You Get What You Give