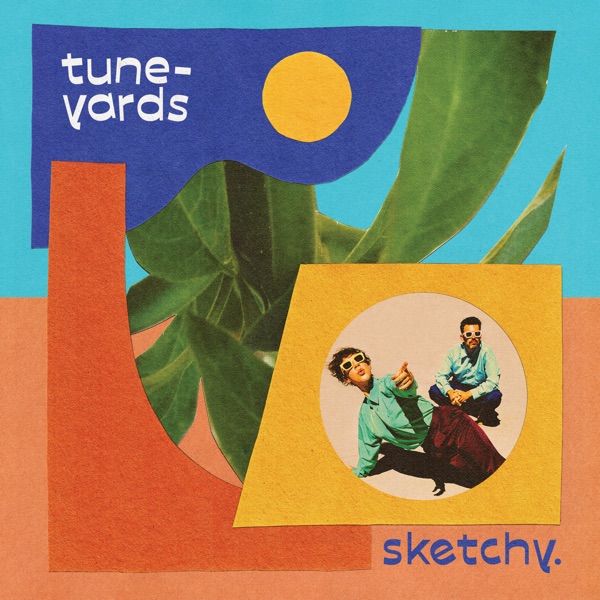 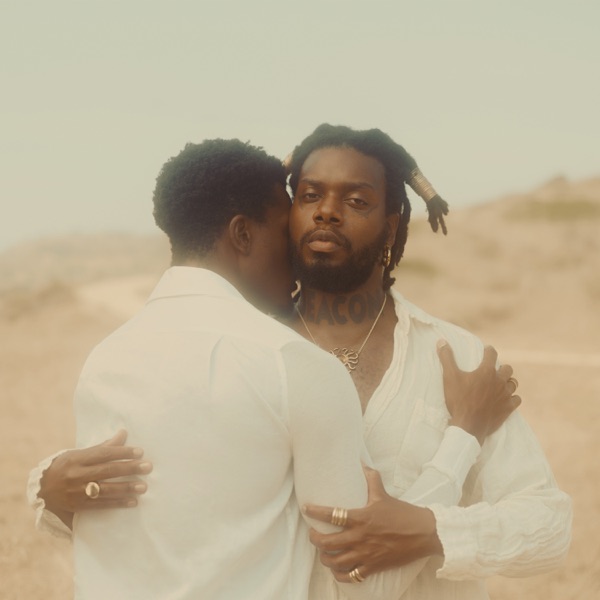 The hosts share their opinions on the second album from experimental slow-jam artist serpentwithfeet, DEACON.

Jim and Greg give their two cents on the latest record from French producing duo La Femme, Paradigmes.

In honor of the show’s 800th episode, producers past and present share their favorite memories of working on the show from a Mavis Staples interview to a surprise Radiohead performance. Then, you’ll hear listener calls from recent weeks, including some critique of last week’s episode on Tapestry.