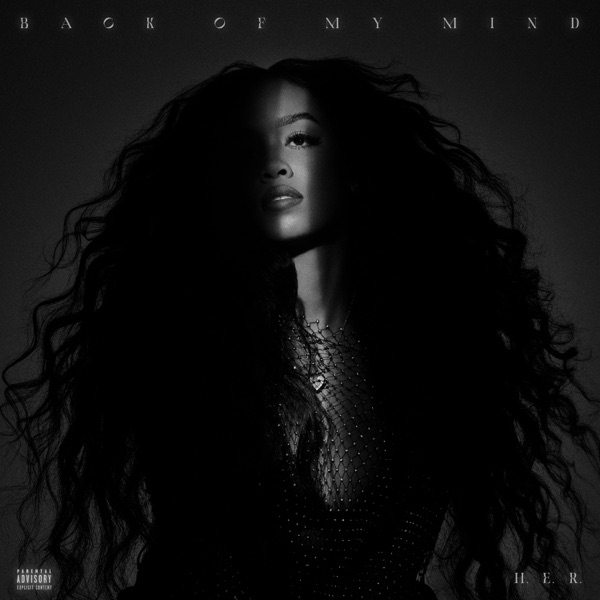 Jim and Greg review the debut full-length album from R&B star H.E.R., Back Of My Mind. She showcases her soulful voice and Prince-like guitar playing. 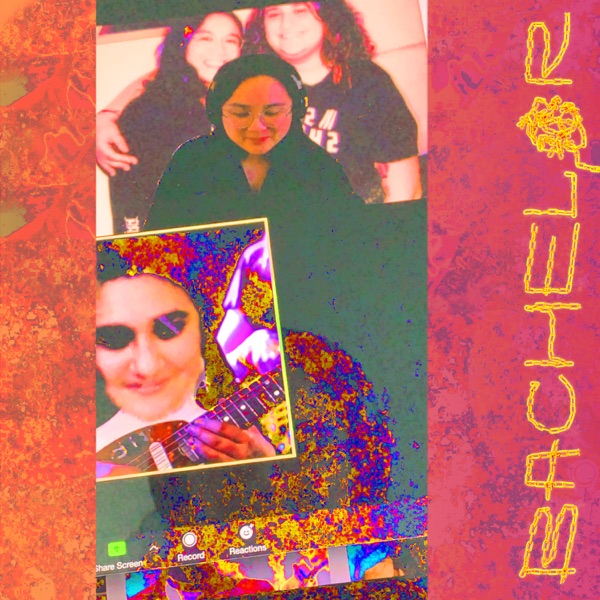 The hosts review Doomin’ Sun, the collaborative album from Melina Duterte of Jay Som and Ellen Kempner of Palehound under the name Bachelor.

The guys talk with legendary session guitarist Steve Cropper about how he co-wrote songs like “(Sittin’ on) The Dock of the Bay” and how Booker T. and the M.G.’s named their instrumentals.

The hosts also highlight one track each that they feel exemplifies Cropper’s greatness as a musician.