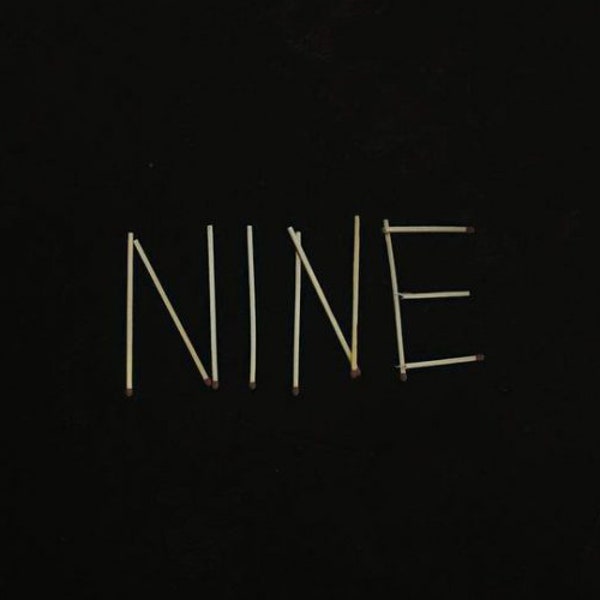 SAULT are a mysterious UK act, whose two 2020 records topped Greg Kot’s best albums list. They released a surprise album titled NINE on June 24th that they say will only be available for 99 days. Jim and Greg say it continues their masterful blending of the history of black music. 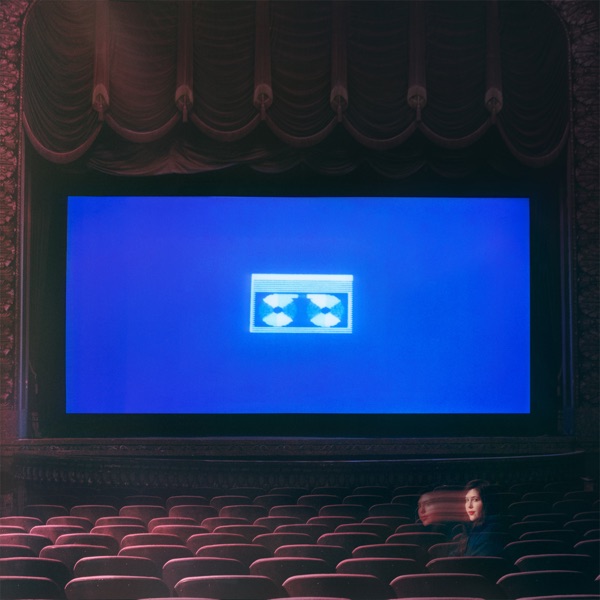 Lucy Dacus is a singer-songwriter known both for her two solo albums and as a member of the group Boygenius, alongside Phoebe Bridgers and Julien Baker. Her third album, Home Video, is a look back at her own coming of age. 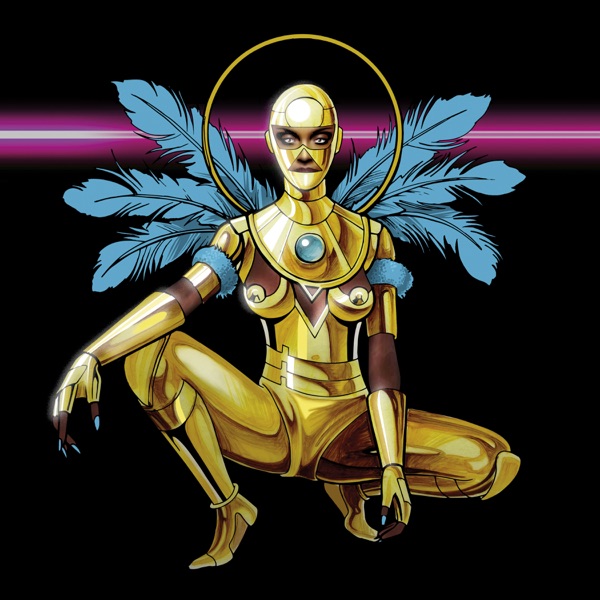 Dawn Richard began her music career on MTV’s “Making The Band” as a member of Danity Kane, a pop group overseen by Sean Combs, better known as Diddy. After being abandoned by the mainstream pop machine, she’s established herself as a fearless independent artist, recently signing to Merge Records, a label better known for indie rock than the futuristic electronic} dance music Richard made on her 2021 album Second Line. She talks with Jim and Greg about how her parents and her love of New Orleans inspired the album.