Jim and Greg share “buried treasures” including a Nigerian-American soul band, a Canadian psychedelic shoegaze band and a new foursome from Liverpool. 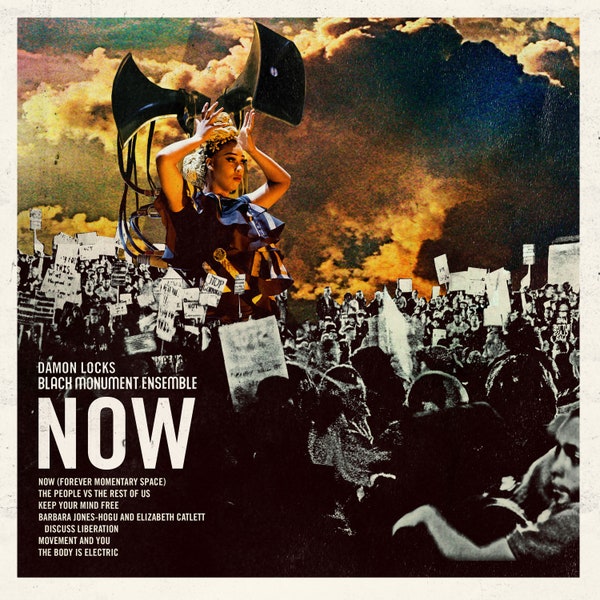 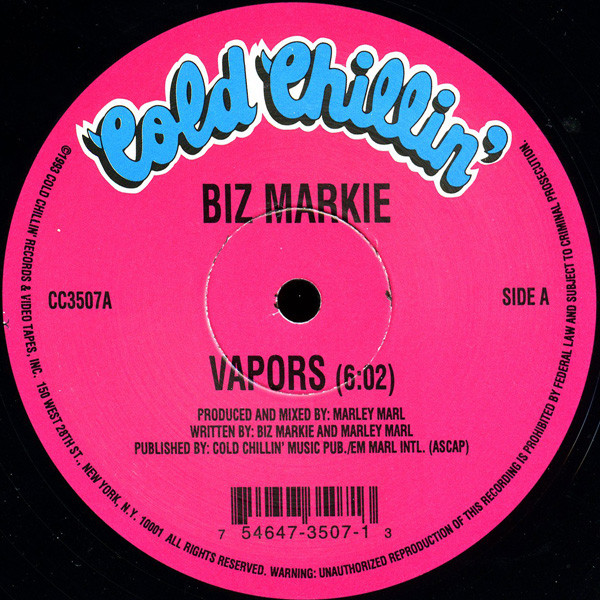 The rapper Biz Markie died on July 16 at age 57. Greg pays tribute while also pointing out how legal battles over sampling overshadowed the great music Markie made in his life.

The hosts hear from some of our listeners! Leave us a voice message or email a voice memo to us.