Happier Than Ever Billie Eilish 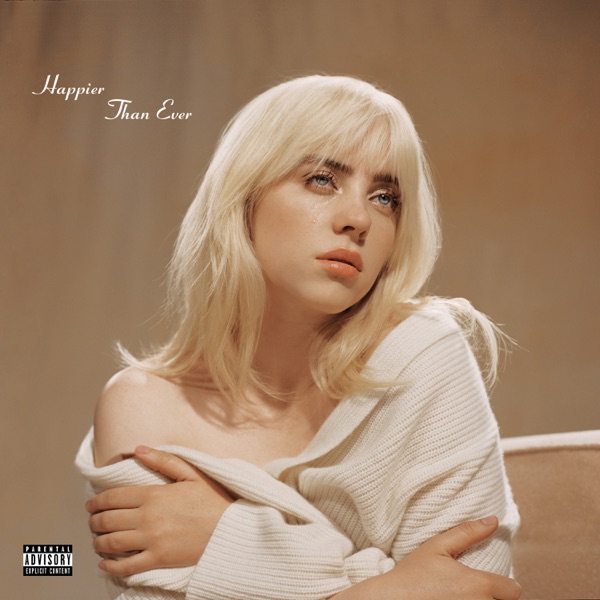 At 19 years old, Billie Eilish already has seven Grammy awards, so her second studio album is highly anticipated. Jim and Greg note that Happier Than Ever is a departure from her previous album, with less hip-hop influence and more torch songs. 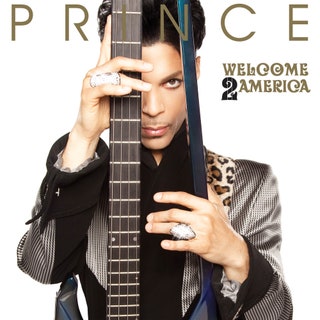 Since his death in 2016, Prince’s estate has been releasing new music from his massive vault. Welcome 2 America was a fully finished album Prince recorded in 2010, but chose not to release. Now it’s out and Jim and Greg are split on which songs are the good ones and which parts aren’t so hot. 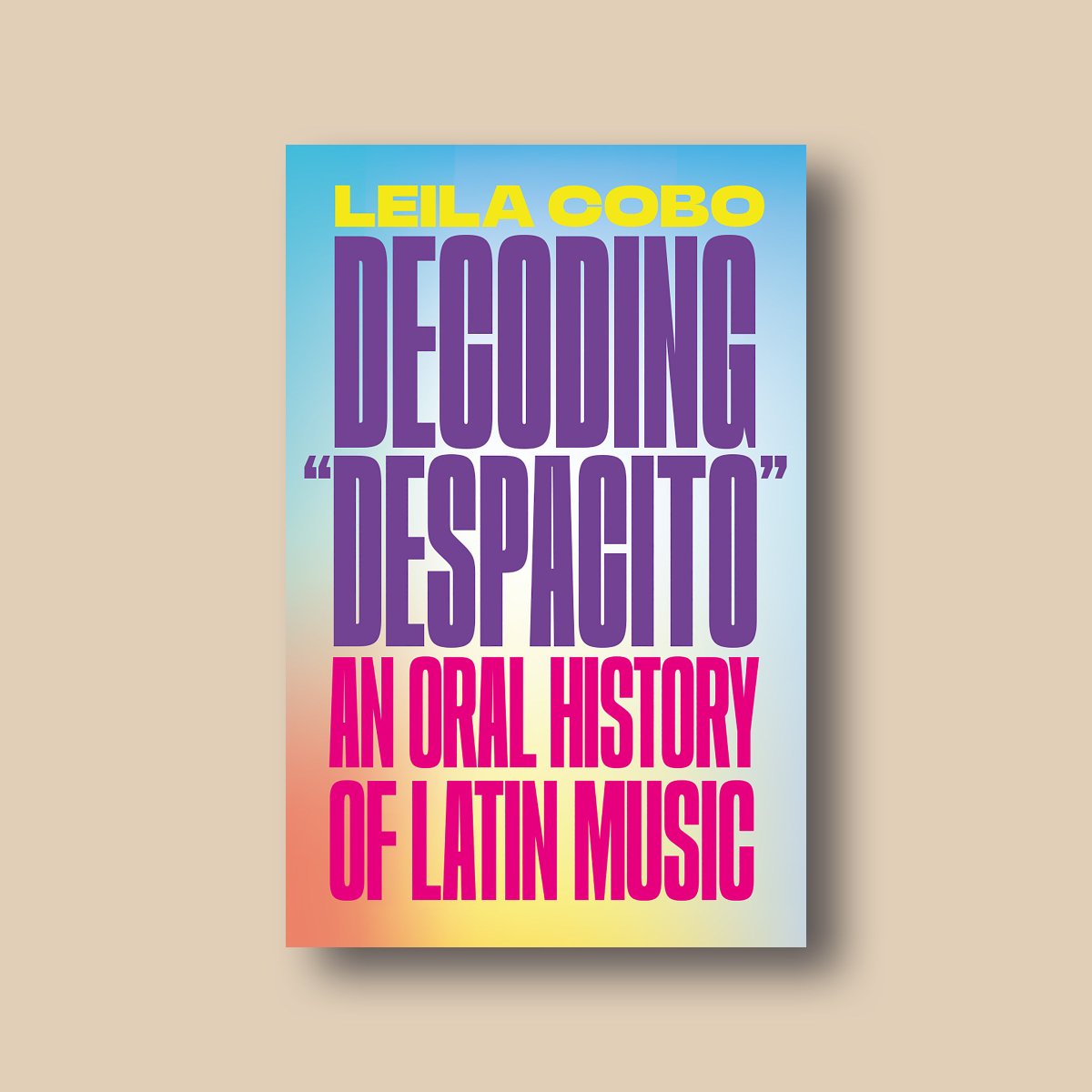 In 2017 the song “Despacito” spent 16 weeks at number one on the Billboard Hot 100 chart. This week Jim and Greg talk with Billboard VP Leila Cobo about her book, Decoding Despacito, which charts the rise of Latin music in the United States. They cover artists like José Feliciano, Luis Fonsi, Daddy Yankee, Selena and Rosalía.