Yes’s Going For the One 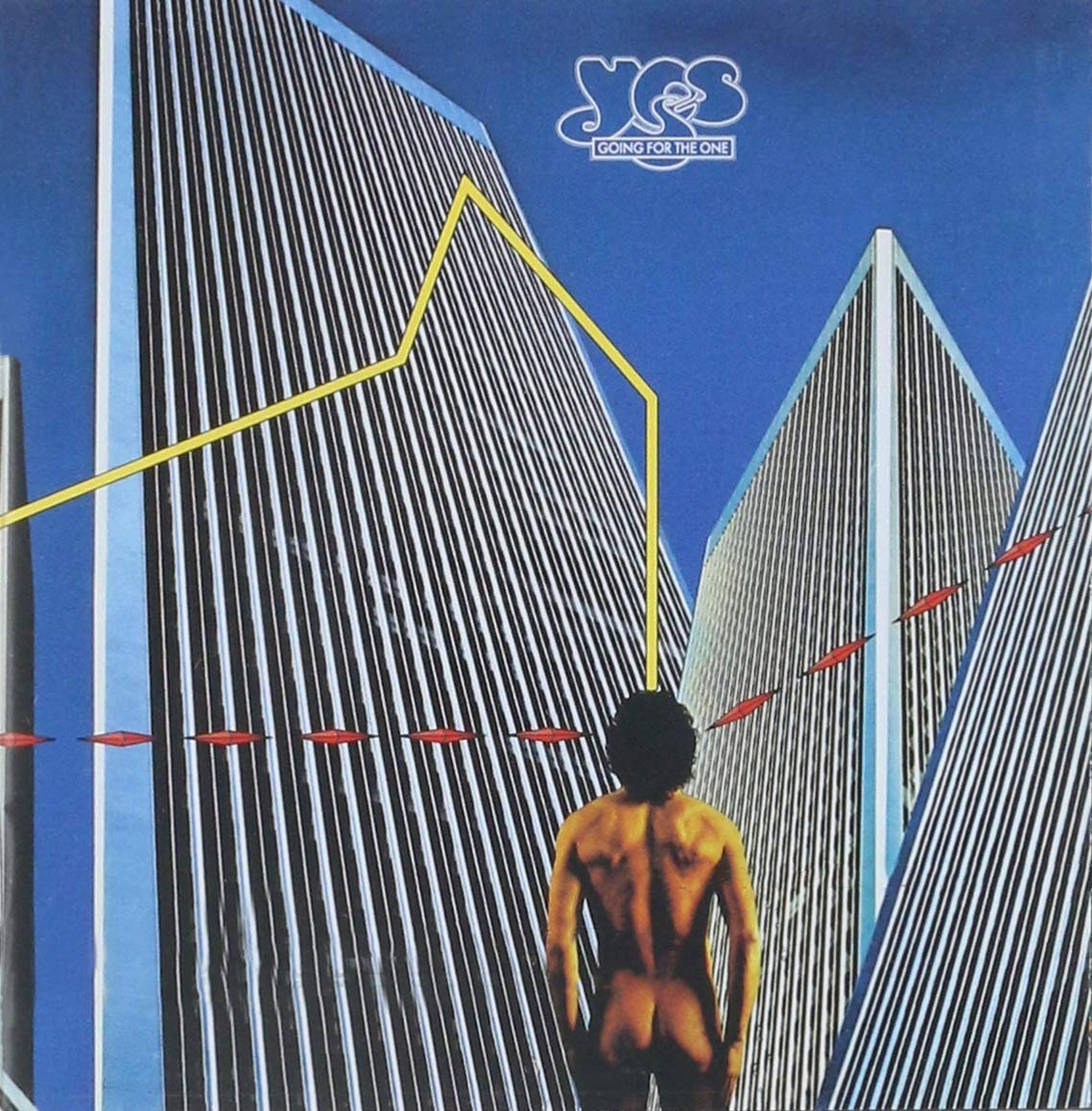 Jim and Greg revisit their classic album dissection of the 1977 Yes album Going For the One. They talk about the recording of the record in Switzerland with Yes singer Jon Anderson and the lasting impact of the music.

CALL ME IF YOU GET LOST Tyler & the Creator

The hosts give their two cents on the sixth solo album from Tyler, the Creator, CALL ME IF YOU GET LOST.