Over The Overlords Naked Raygun 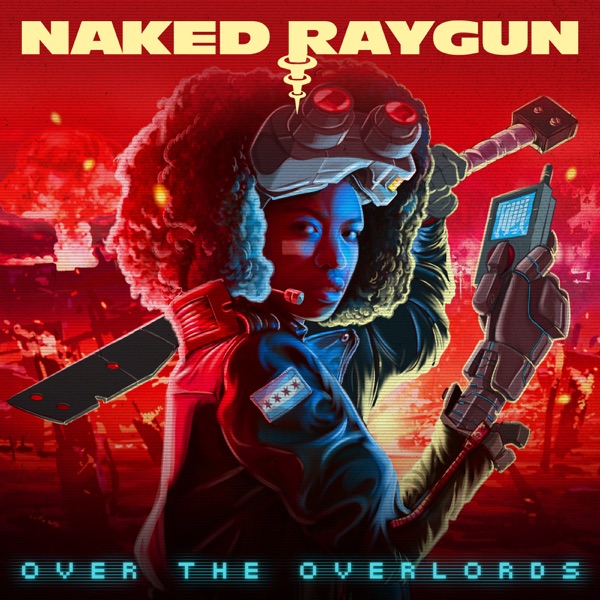 It’s been almost 30 years since Chicago punk legends Naked Raygun released an album. Now Over The Overlords is out just a few months after their longtime bassist Pierre Kezdy died and introduces new elements to their melodic pop punk sound. Jim and Greg share their thoughts. 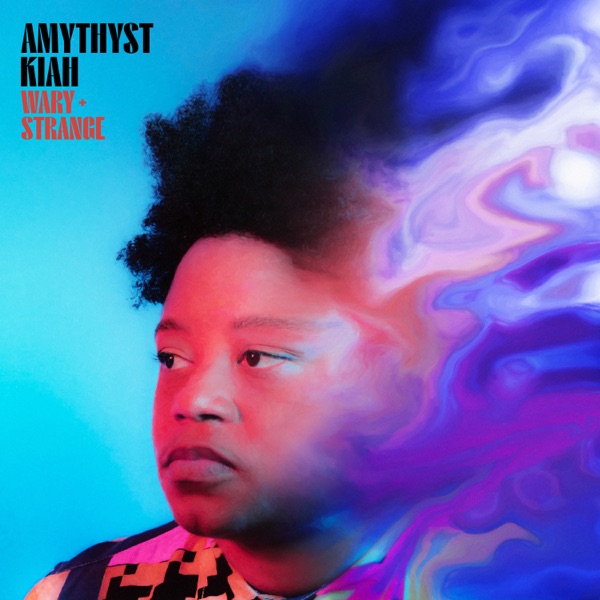 Americana artist Amythyst Kiah first gained notice as part of the group Our Native Daughters alongside Rhiannon Giddens. Her recent solo album Wary + Strange infuses that old time sound with current rock music in a stunning collection of songs. The hosts give their take. 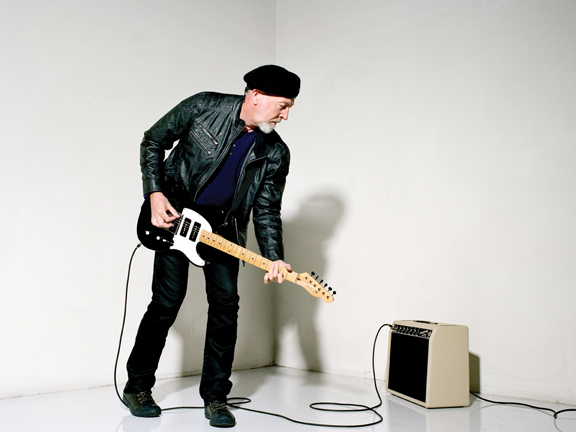 This week, guitarist and singer-songwriter Richard Thompson returns to Sound Opinions to discuss his recent memoir, Beeswing. He covers his time in Fairport Convention and working with his former wife, Linda Thompson.