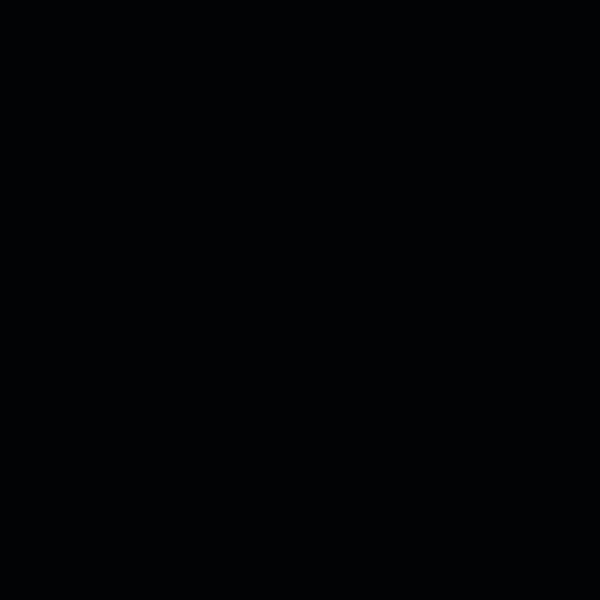 Kanye's tenth studio album, Donda, is named for his late mother and was released after three stadium-sized listening events, the last of which brought out personas non grata DaBaby and Marilyn Manson.

To mark our first anniversary as an independent production we’re sharing songs about breaking free from your past.

The dub reggae innovator Lee "Scratch" Perry died August 29 at age 85. His impact as a performer and producer can be heard in hip-hop, punk and dance music.

We hear feedback from listeners on recent episodes, including the Woodstock 99 documentary, Latin music and buried treasures.