In their first conversation after learning R. Kelly was found guilty, director dream hampton and Jim DeRogatis reflect on the journey they have both been on for years. Hampton talks about the limitations placed on her while making “ Surviving R. Kelly” and DeRogatis shares some of the music industry enablers who should also be under scrutiny. They both reflect on whether or not the culture has truly changed after #MeToo.

Adia Victoria was raised in South Carolina and she reflects on her connection to that place on her new album A Southern Gothic. The album sees her joined by country artists like Jason Isbell and Margo Price on the album which was executive produced by T Bone Burnett. 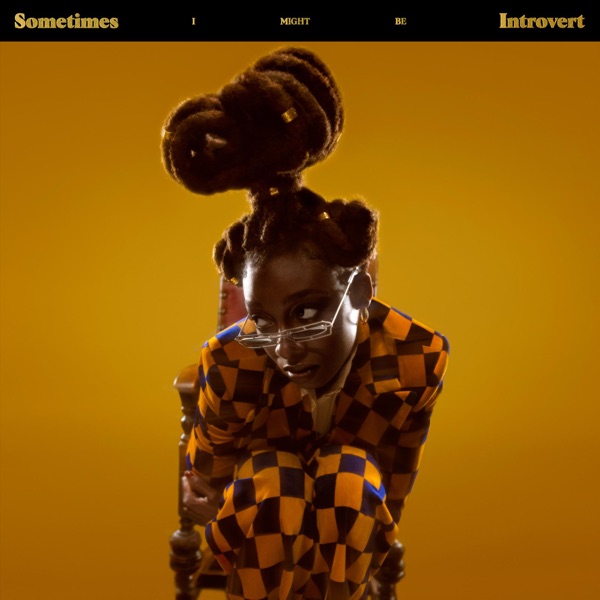 Rapper Little Simz has been making waves in the UK for a few years now, her last album was nominated for the Mercury Prize. In America, she’s been best known for featured appearances on other artists’ songs, including the most recent Sault album. Now with Sometimes I Might Be Introvert she is stepping into the spotlight.