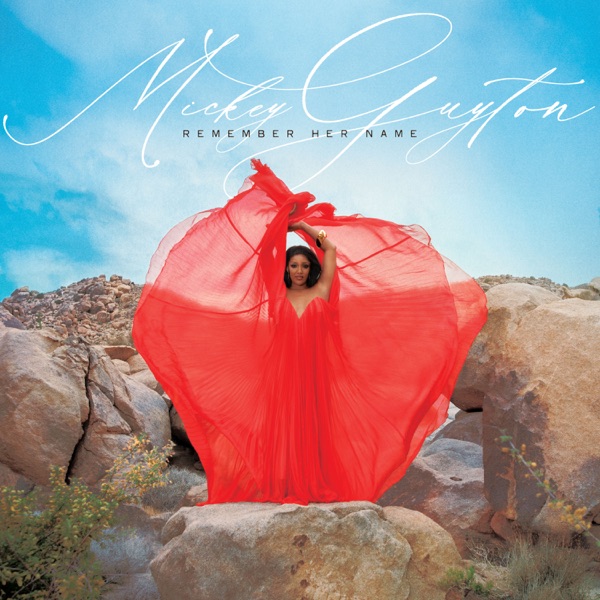 Mickey Guyton has been signed to Capitol Nashville for ten years, but is only now releasing her debut album, Remember Her Name. It comes on the heels of her 2020 single “ Black Like Me” getting a Grammy nomination and widespread acclaim. Hosts Jim and Greg share their thoughts on the album. 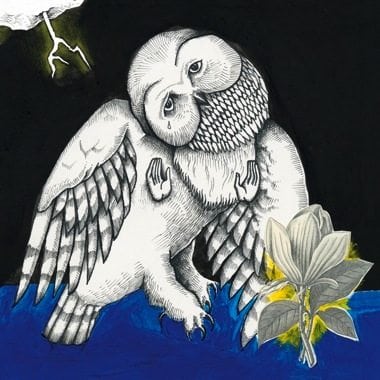 Jim and Greg admit they weren’t huge fans of Jason Molina while he was alive, but reading Erin Osmon’s biography of him piqued their interest. Osmon talks about her book “Riding With The Ghost” and details Molina’s ever-evolving work under the names Songs: Ohia and Magnolia Electric Company as well as his tragic death in 2013 at age 39. 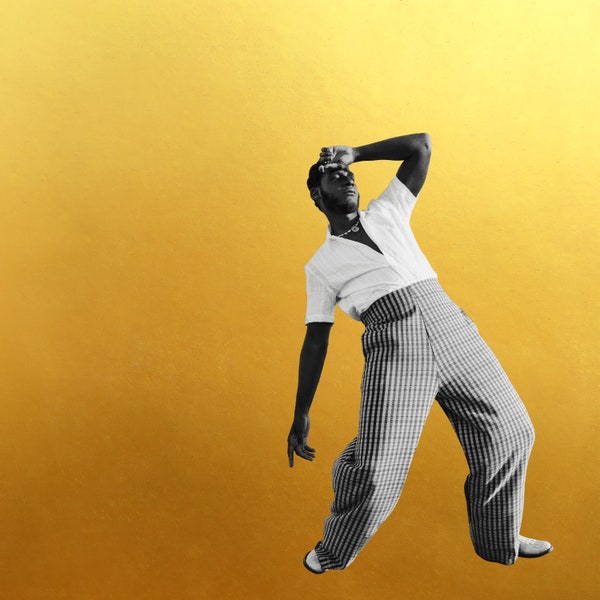 R&B artist Leon Bridges talks about the song that inspired him to pursue music professionally.