Aimee Mann’s Five Albums That Made Her 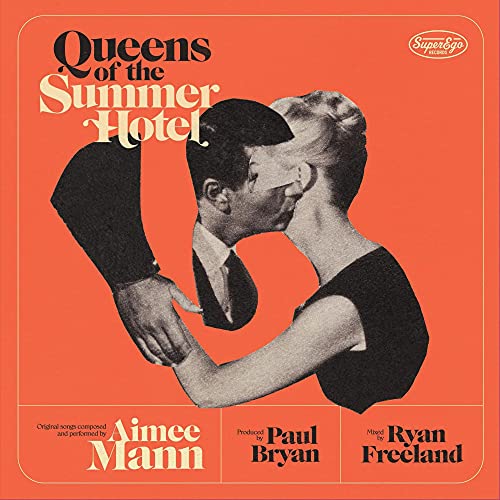 On the occasion of her tenth solo album, Queens of the Summer Hotel, Aimee Mann walks Jim and Greg through five albums that made a big impact on her at different stages of her life. From Neil Young to Elliott Smith, Mann makes connections between her work and the albums she was listening to over the years.