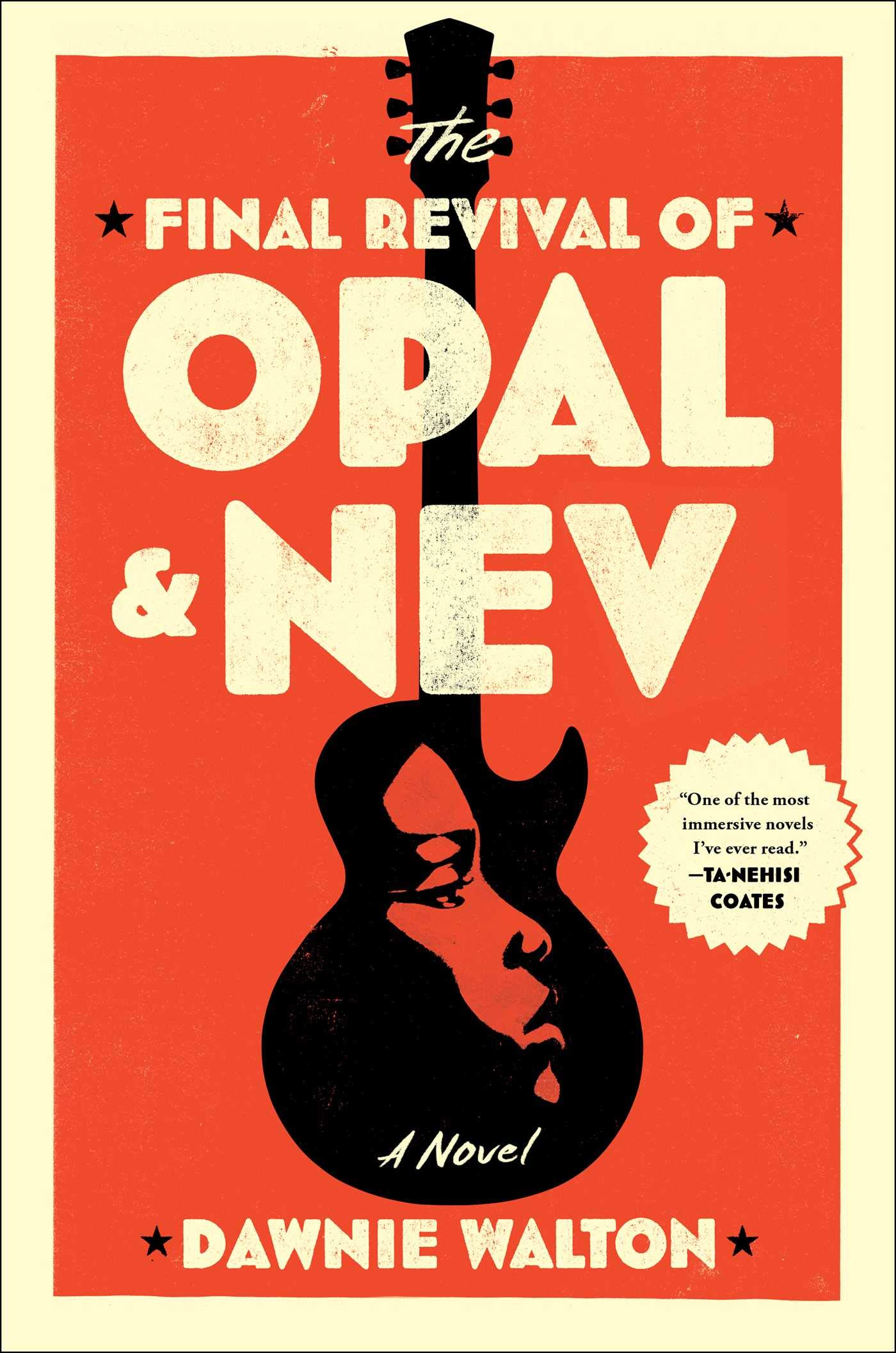 Jim and Greg interview author Dawnie Walton about her debut novel, “The Final Revival of Opal and Nev.” They talk about the real-life inspirations for the characters of Opal and Nev, which include Merry Clayton, Grace Jones and Nona Hendryx for Opal and David Bowie and Rod Stewart for Nev. 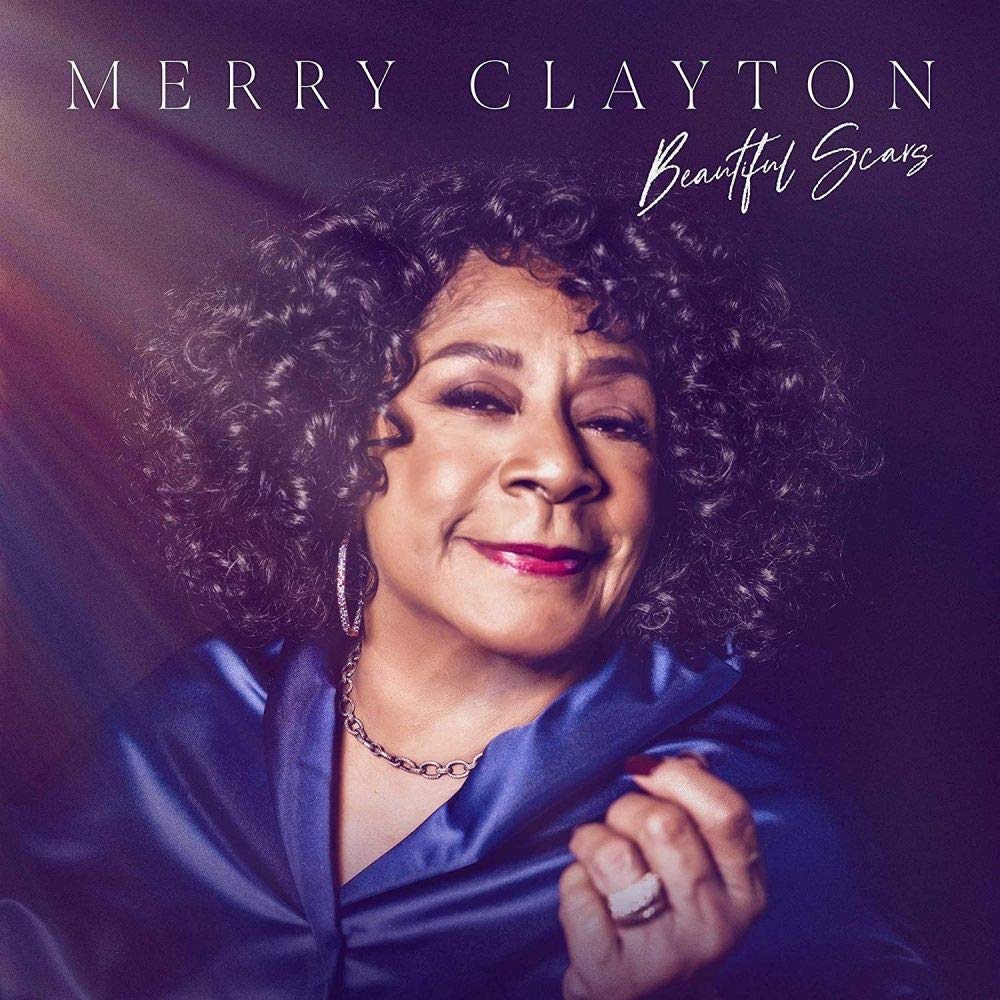 The guys interview legendary vocalist Merry Clayton, best known for her searing vocals on the Rolling Stones’ “ Gimme Shelter.” She recently released her first album since a tragic injury in 2014 and shares details about how that project came together.