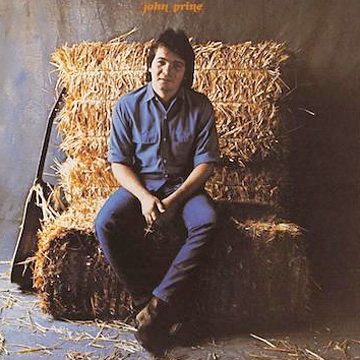 Jim and Greg talk with music writer Erin Osmon about her new book in the Thirty Three and a Third series on John Prine’s self-titled debut album. Osmon talks about the insights she gained from interviews with Prine’s surviving family members and neighbors who witnessed his meteoric rise from postman to major label recording artist in 1971. She makes the case that Prine should be considered in the context of Chicago’s literary heroes like Nelson Algren, Carl Sandberg, Saul Bellow and Studs Terkel.

Hear what all of you have to say about some of our recent shows! 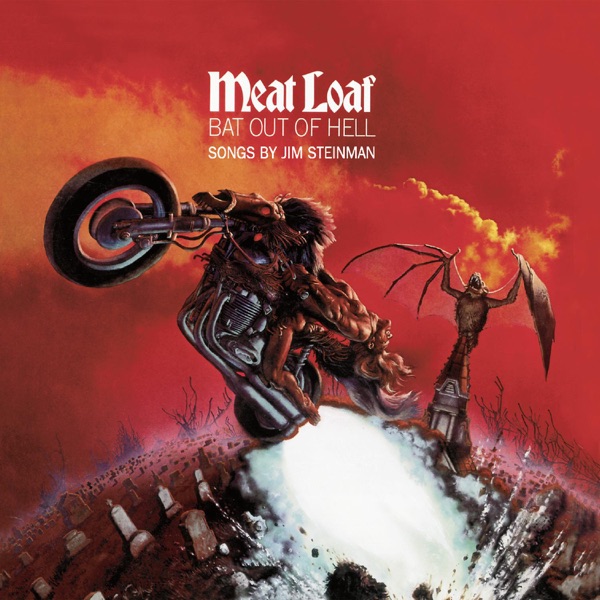 Meat Loaf, born Marvin Lee Aday, was one of the most successful singers of the classic rock era with the unlikely success of his Bat Out Of Hell album. He died on January twentieth.