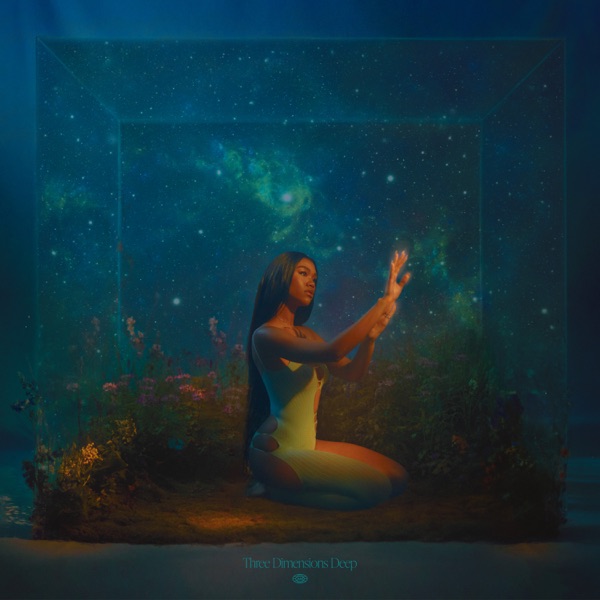 Jim and Greg review Three Dimensions Deep, the debut album from Amber Mark. They compare her favorably to Prince, but point out a few cringey lyrics. 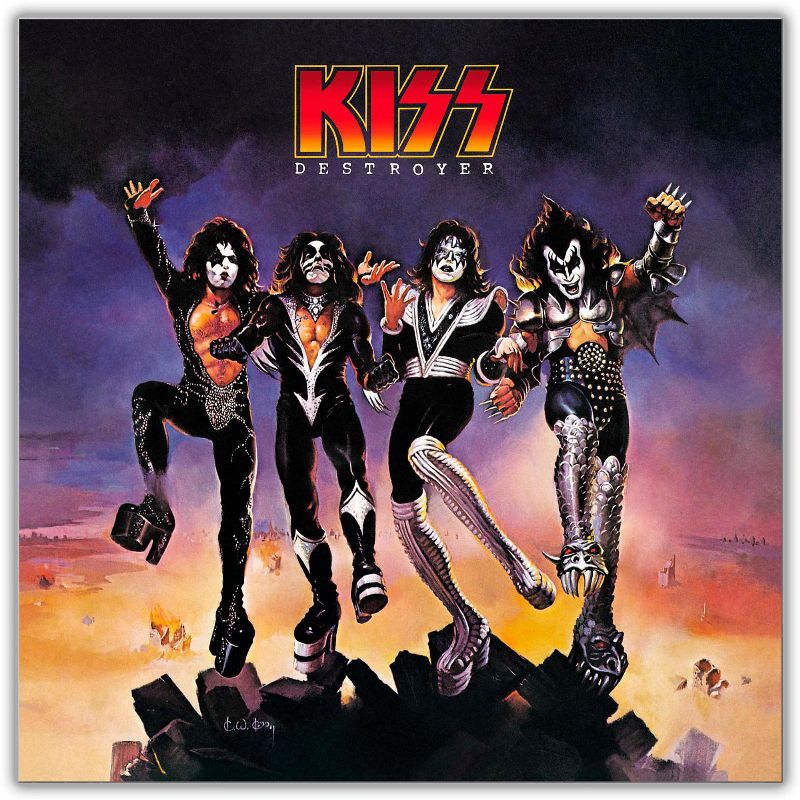 The hosts have a lighthearted debate about the longform essay, “A KISS ARMY LOYALIST ON HOW KISS TRANSFORMED HIS LIFE AND HOW THE BAND SHOULD END IT ALL.” It’s the first time KISS has been featured on Sound Opinions after more than twenty years on the air. 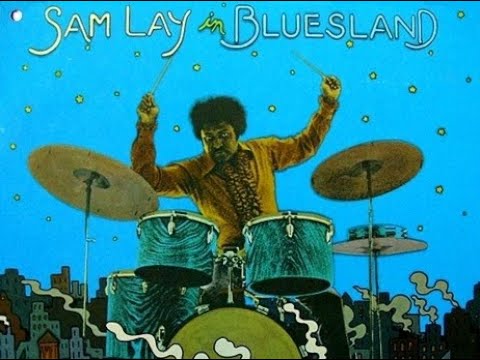 Sam Lay was best known as Muddy Waters’s long-time drummer, but Greg points out he had a zelig-like career. He popped up in unlikely places like backing Bob Dylan when he went electric at the Newport Folk Festival and giving a young Iggy Pop on-the-job training as a drummer before he formed The Stooges. Lay died January 29 at age 86.