Lucifer On The Sofa Spoon 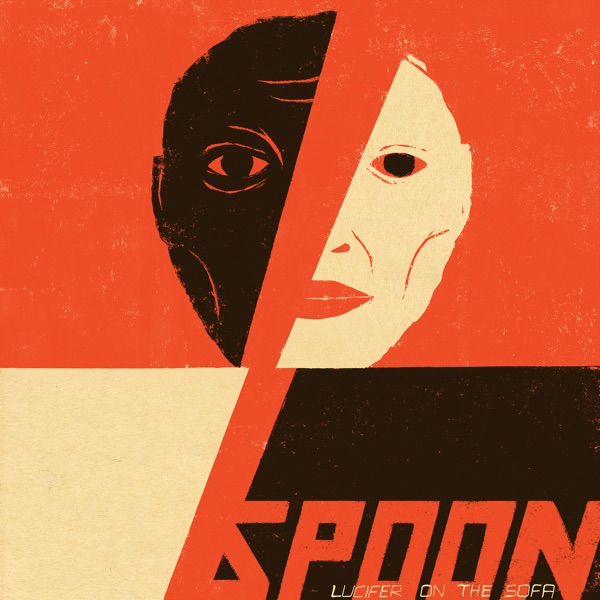 Spoon have grown into one of the most consistent rock bands around. Their tenth album, Lucifer On The Sofa cements that status.

Jim and Greg, along with the Sound Opinions production staff, share favorite tracks where the main vocals are spoken rather than sung. 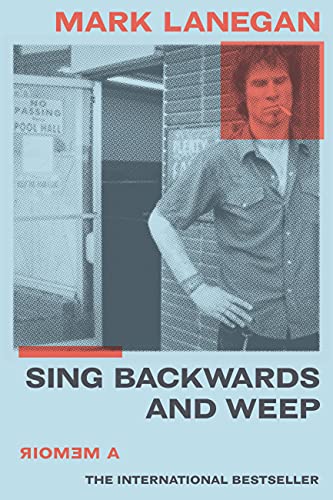 Mark Lanegan first made his mark with the alternative rock-adjacent band Screaming Trees in the early 1990s. He went on to put out many quality solo albums and collaborations with other thoughtful artists. One collaboration that resulted in three albums was with Isobel Campbell of Belle and Sebastian. That project recorded a session for Sound Opinions in 2011 and we hear a track from it. Lanegan died February 22 at age 57.