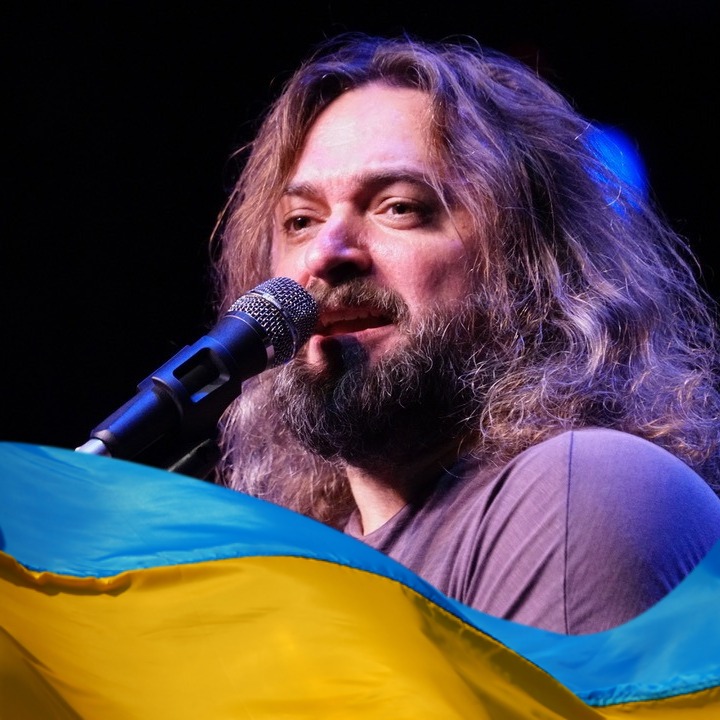 Ukrainian musician Serge Tiagnyriadno joins the show from Kyiv and talks about his cover of Lou Reed’s “Perfect Day” and why he made it in the midst of the war.

Jim and Greg are joined by their production staff to share great songs named after women. 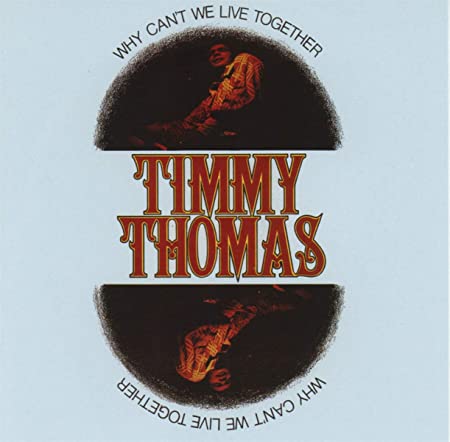 Greg pays tribute to keyboardist Timmy Thomas by playing his hit single “Why Can’t We Live Together.”