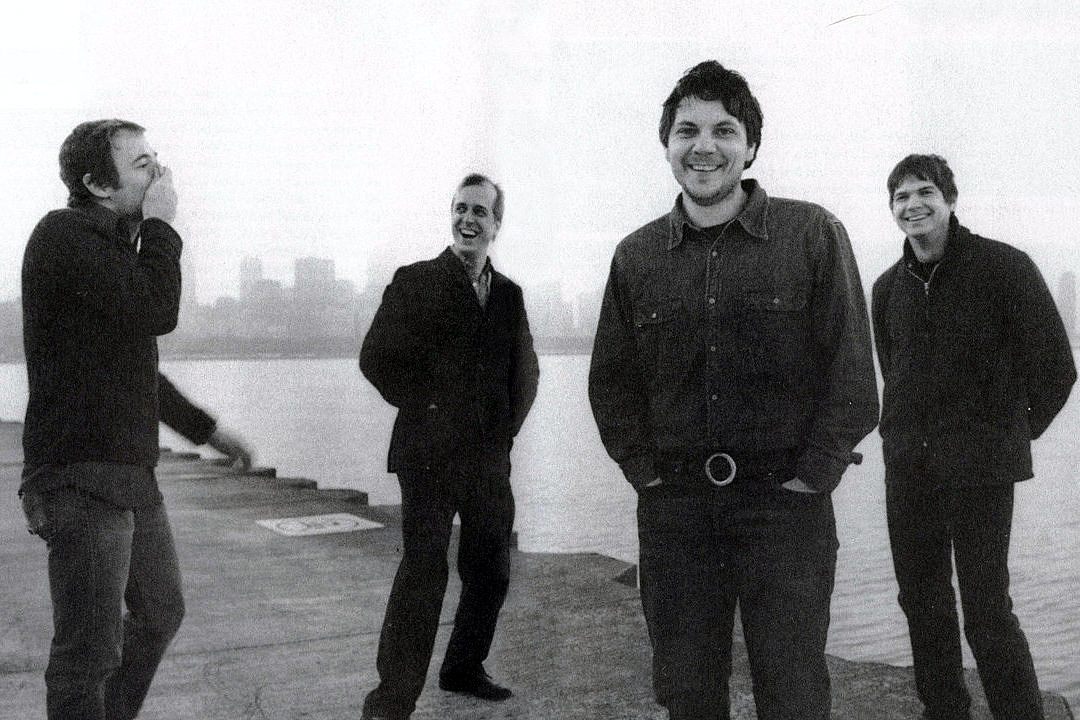 In 2001, Sound Opinions was a live radio show broadcast only in Chicago. One week after the September 11th attacks, Wilco members Jeff Tweedy, John Stirratt, Glenn Kotche and Leroy Bach recorded a live session and interview with Jim and Greg. They discuss the new lineup of the band and how their record label rejected their album Yankee Hotel Foxtrot. 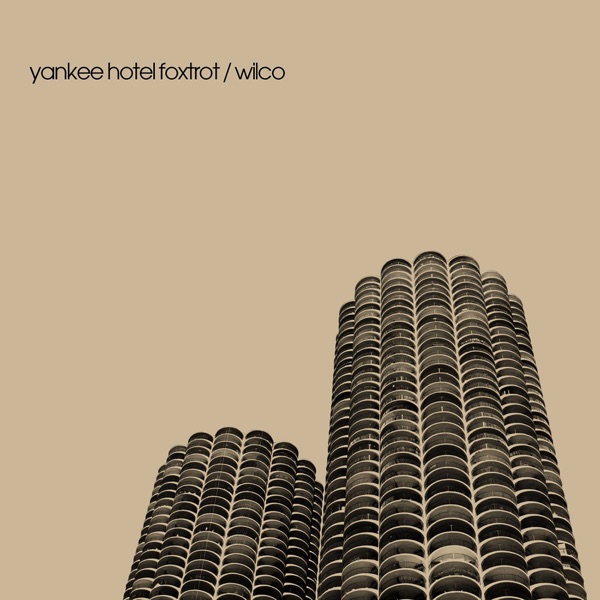 Jim and Greg gave Yankee Hotel Foxtrot by Wilco effusive praise when it was new. Now they revisit the album to decide if they still love it as much as they did 20 years ago.