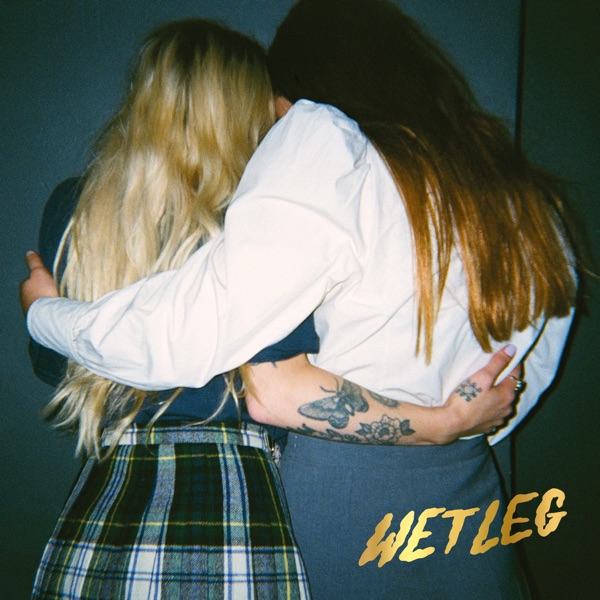 Jim and Greg review the highly anticipated debut album from the British indie rock band Wet Leg. After their first single, “Chaise Longue,” went viral in 2021, music fans have wondered if their full album could meet the sky-high expectations. For Jim and Greg, Wet Leg does. 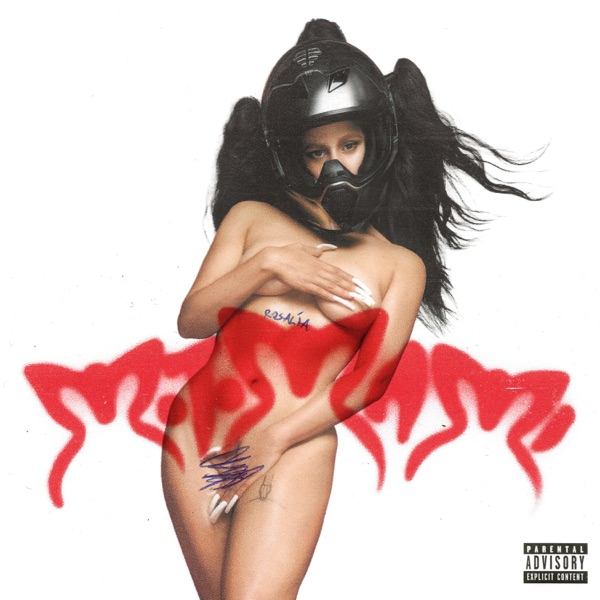 The hosts review the second album from Spanish artist Rosalía, Motomami. After her first album, El Mal Querer updated flamenco music of her native country, now she has turned to Latin America for inspiration, reimagining styles like reggaeton. 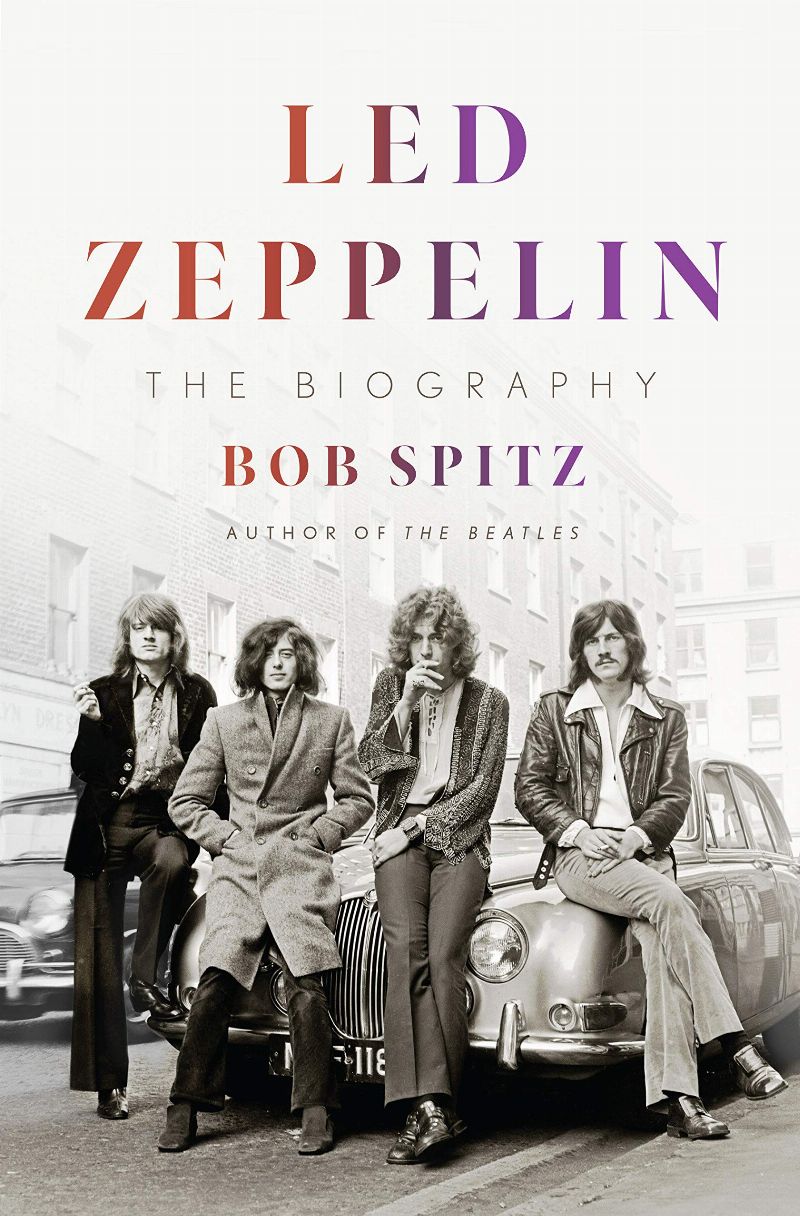 Author Bob Spitz has written biographies of figures as diverse as Ronald Reagan, Julia Child and The Beatles. Now he has turned his attention to the next best-selling act: Led Zeppelin. As Bruce Springsteen’s manager during Led Zeppelin’s heyday, he didn’t follow their career closely so he came to the topic with fresh eyes. He documents many abuses of power by the band and their inner circle along with their musical accomplishments.