Growing Up The Linda Lindas 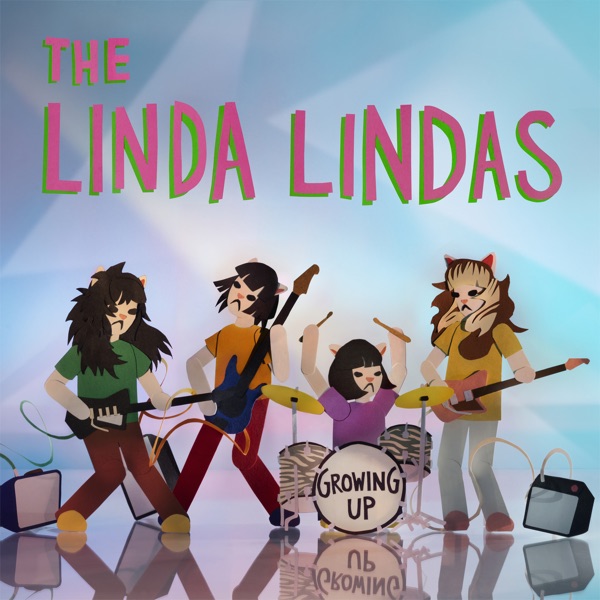 Jim and Greg review the debut album from The Linda Lindas, Growing Up. The band’s performance of their song “Racist Sexist Boy” in a Los Angeles public library went viral in 2021 leading to a recording contract with Epitaph Records. The young band does not disappoint on their first album, showing impressive range. 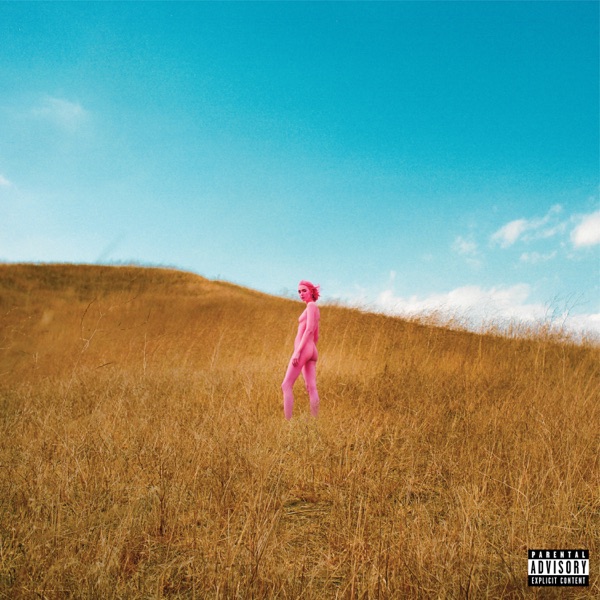 The hosts review the third album from The Regrettes, Further Joy. Led by Lydia Night, the band’s previous two albums were more garage rock while this one is more slickly produced pop. While the new sound was initially off-putting, both Jim and Greg see honesty and artistic progression in the album.

DEVO founding members Mark Mothersbaugh and Jerry Casale talk with Jim and Greg about the band’s founding and initial wave of popularity, including asking Mick Jagger for permission to cover “Satisfaction” and jamming with Neil Young. 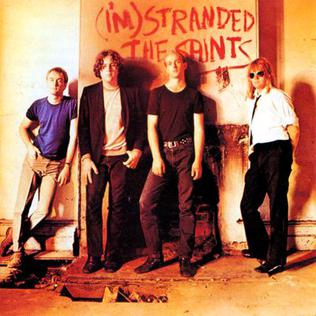 Australian punk pioneer Chris Bailey of The Saints died April 9th. His song “(I’m) Stranded” has been the lead in for Sound Opinions Desert Island Jukebox as long as we’ve been on the air. The Saints were an inspiration to fellow Australians Nick Cave and Michael Hutchence of INXS.