Fear Of The Dawn Jack White 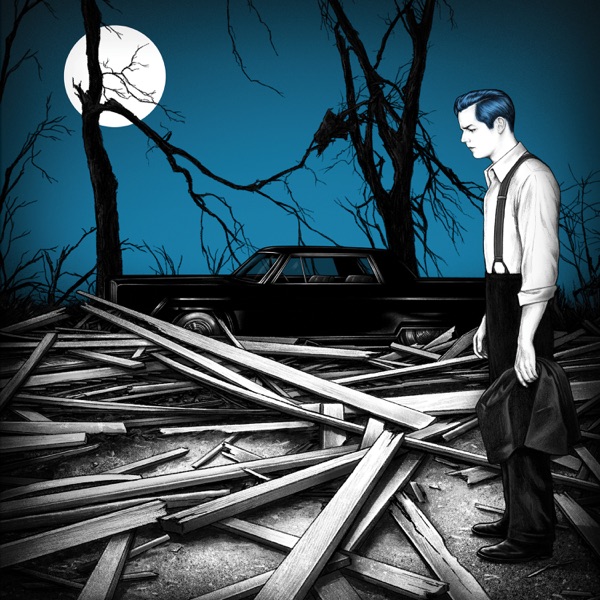 Jack White attained guitar hero status for his work in The White Stripes, but last month released his fourth album under his own name, Fear Of The Dawn. It has a broader sonic palette than his previous albums and Jim and Greg end up disagreeing on how successful it is.

We've Been Going About This All Wrong Sharon Van Etten 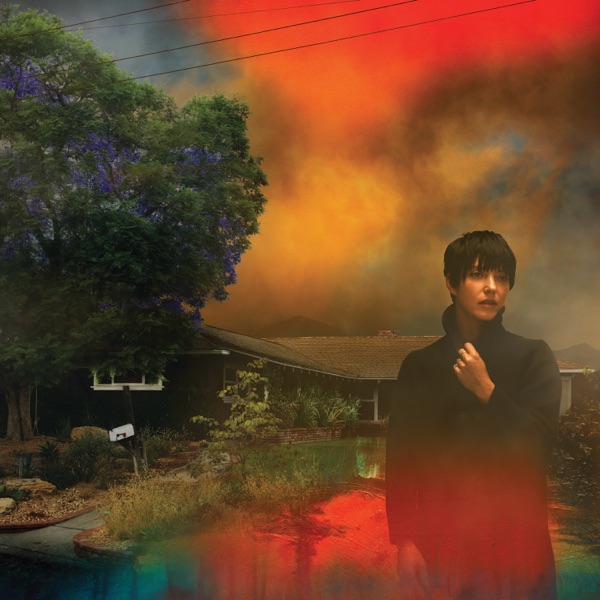 Sharon Van Etten’s sixth album We’ve Been Going About This All Wrong is intended to be heard as a whole. There have been no advance singles available before the release date. Jim and Greg agree the wait is worth it, though. They both think this could be the best album she’s ever made. 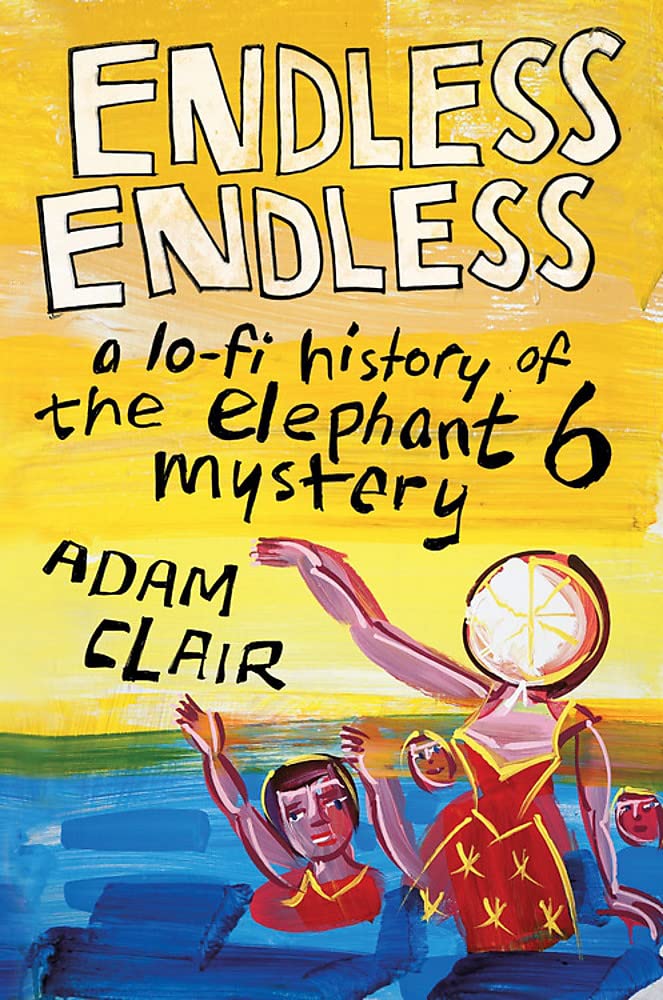 Author Adam Clair spent 13 years writing “Endless Endless: A Lo-Fi History of the Elephant 6 Mystery.” Three of those years he lived in Athens, Georgia immersing himself in the community of musicians who made Elephant 6 legendary. He discusses the core bands The Apples in Stereo, Neutral Milk Hotel and Olivia Tremor Control and talks about how Neutral Milk Hotel leader Jeff Mangum disappeared after releasing their second album, “In The Aeroplane Over The Sea” and eventually came back for reunion tours- even headlining Coachella.