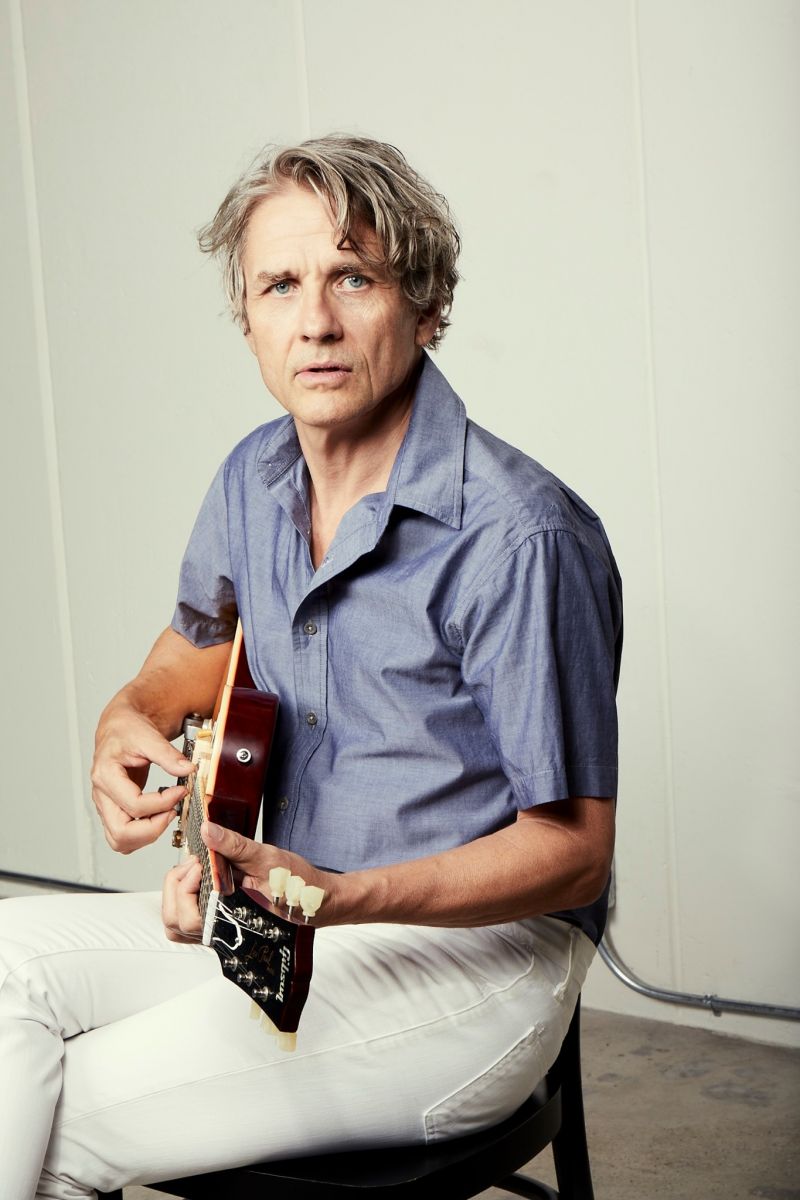 Dean Wareham, the songwriter and singer of Galaxie 500 and Luna walks Jim and Greg through five albums that made a big impact on him at different stages of his life. From Lou Reed and the Velvet Underground to New Order, Wareham makes connections between his work, including his recent solo album “I Have Nothing to Say to The Mayor of LA,” and the albums he was listening to over the years.

Jim and Greg hear from some of you, the listeners!