X’s Under the Big Black Sun with John Doe 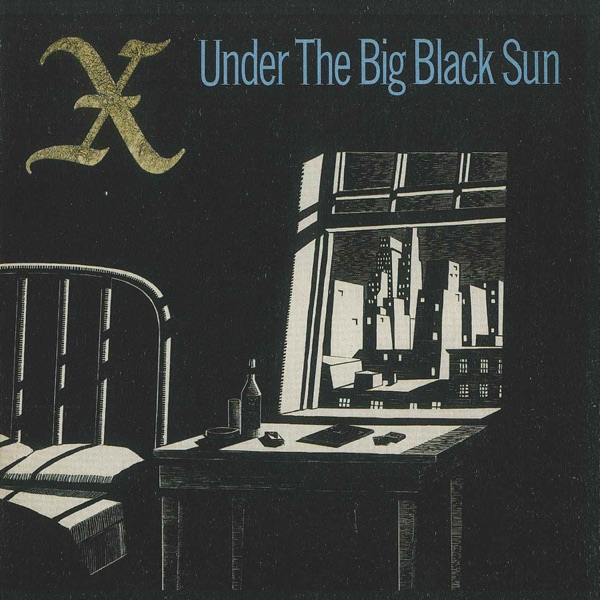 John Doe is a respected singer-songwriter, actor and vocalist-bassist of the Los Angeles punk band X. Alongside his three individualistic and distinct bandmates, Doe brought a new flavor to punk rock that still sounds great today on their 1982 album Under the Big Black Sun. The band reunited in 2004 and put out its most recent album in 2020.