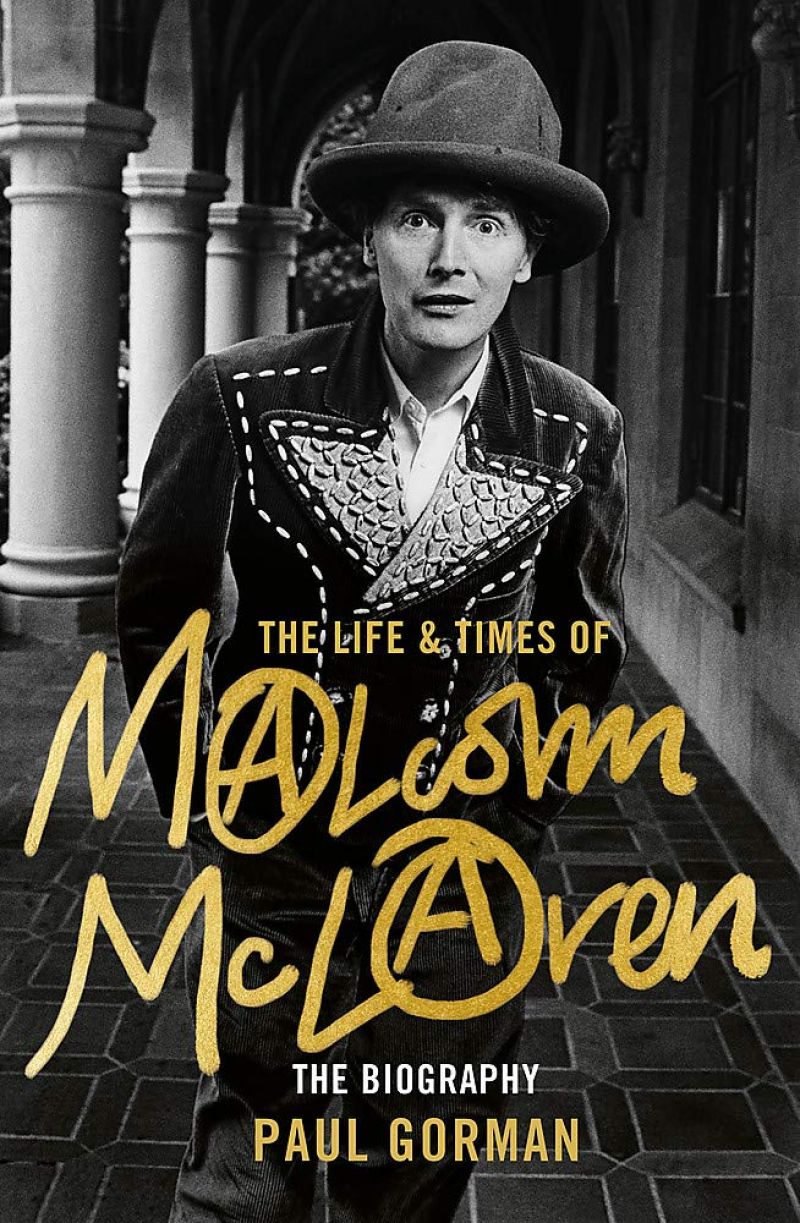 Malcolm McLaren was a legendary music marketer, who famously put the Sex Pistols together. Now that the TV Show “Pistol” features McLaren as a character, we’re revisiting our interview with author Paul Gorman on his McLaren biography. Over her 30 year career, Susan Jacobs has worked with directors like Spike Lee, David O. Russell and Robert Altman on placing music within movies. Jim and Greg talk to Susan about the effects of great music on screen and how she convinced Led Zeppelin to let her expertly use the band's music in “Sharp Objects.”